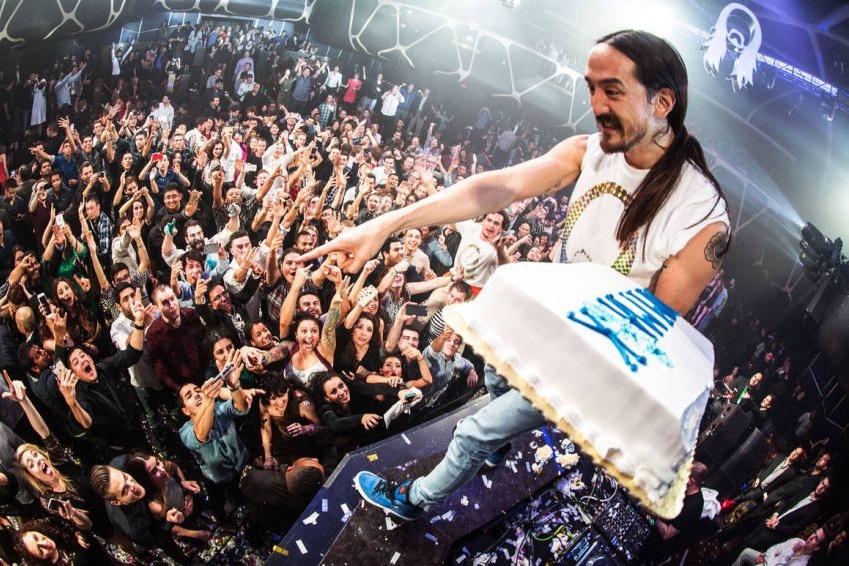 The biggest end-of-season parties in Dubai are happening this weekend, and you’ve got plenty options to choose from. From rap star performances to farewell events, don’t miss the pre-summer celebrations going down.

Start exploring your options with our handy guide below for Thursday, Friday and Saturday night… 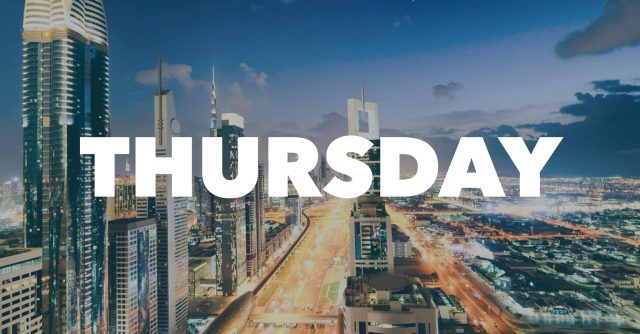 What’s on: Grammy-nominated, cake throwing music superstar Steve Aoki is headlining Gotha on Thursday night. Entry is FREE until midnight, after which tickets are AED 150 for men. Ladies enjoy complimentary bar from 11pm – 1am and free entry all night. For reservations, call +971 55 1 934 934.

What’s on: Dubai nightlife stalwart 360° is shutting down for good, but not without a proper send-off. The venue is hosting a 72-hour farewell party from May 9 – May 11. Festivities kick off at 9pm on Wednesday with old skool hiphop and R&B from DJ Benyamin and DJ Sam B. On Thursday, expect old-school and soul vibes with Simon Reid and Jack Woodcock on the decks. On Friday, 360° is hosting double brunches, between 3pm-6pm and 8pm-11pm, priced at AED 295 per person. For reservations, call +971 4432 3232.
Location: Jumeirah Beach Hotel, Umm Suqeim

What’s on: Come down for an epic season closer at Blue Marlin Dubai, featuring Dixon and Vaal on the decks. For reservations, call +971 56 113 3400.
Location: Golden Tulip Hotel, Ghantoot

What’s on: The season closing party at El Chiringuito will be headlined by the Do Not Sit on the Furniture tribe – Behrouz, &ME and Birds of Mind. Doors open at 4pm. For reservations, call +971 54 449 6464.
Location: Rixos The Palm Dubai, Palm Jumeirah 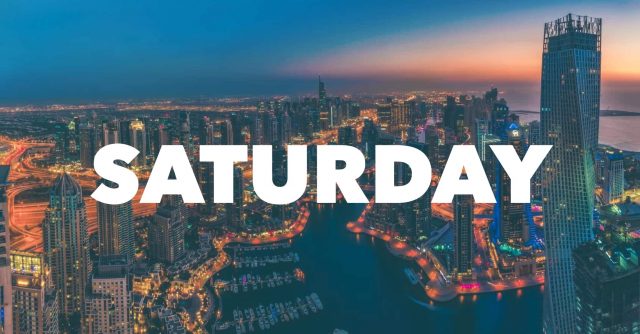 What’s on: On Saturday, American hip-hop duo Rae Sremmurd will be closing out the weekend at WHITE Dubai, with ladies’ night offers running until 1am. For reservations, call＋971 50 443 0933.
Location: Meydan Racecourse Grandstand Rooftop

READ MORE: 5 Dubai Beach Clubs to Check Out in May

previous5 New Ladies' Nights You Need to Try in May