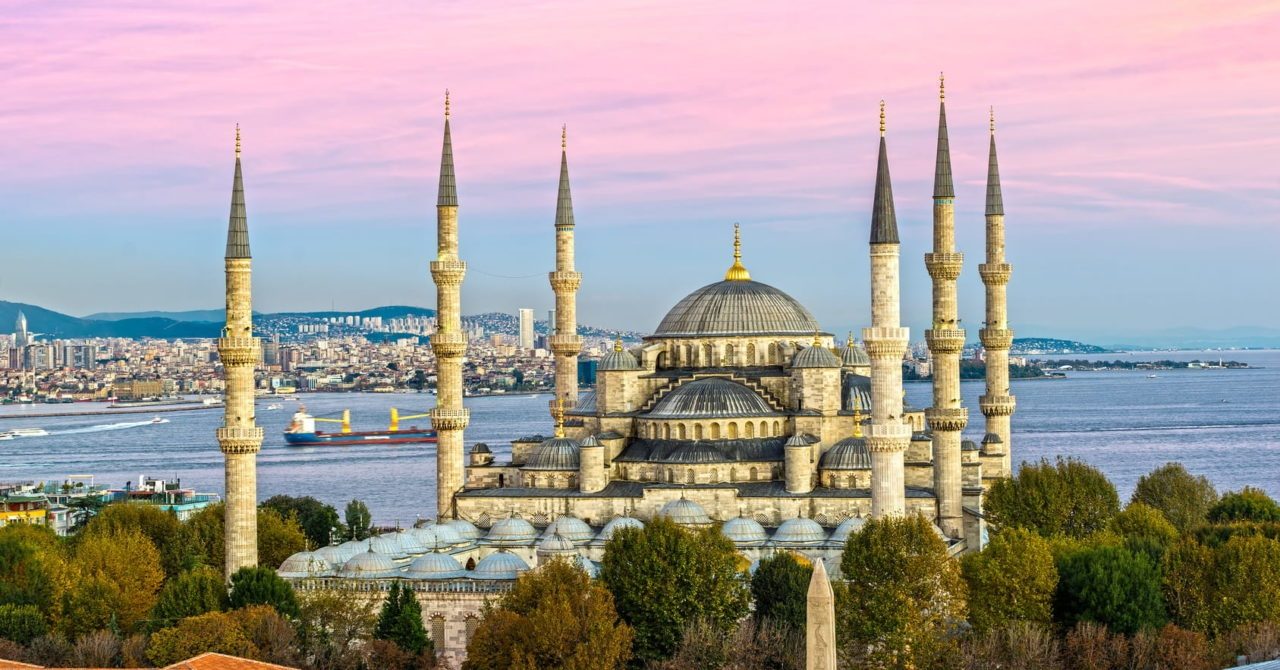 Navigating the streets of Istanbul is like walking through an open-air museum, with centuries of intersecting history unfolding before your eyes. Its streets are chaotic, its structures spellbinding and its people impossibly charming.

Because many of Istanbul’s iconic sites are clustered together, 48 hours gives you just enough time to marvel at its architecture, enjoy the street food and explore the city’s best hidden secrets. Here is your 48-hour guide to Istanbul… 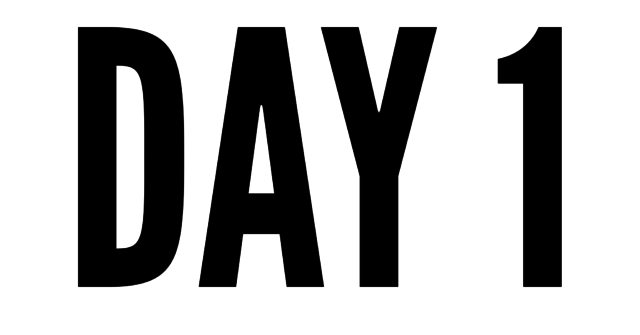 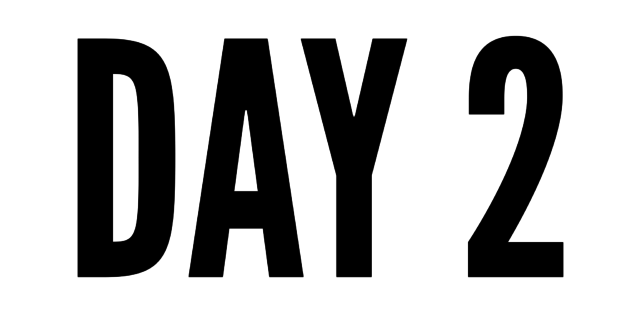 previousThis Island in the Seychelles Should be on Your Bucket List!