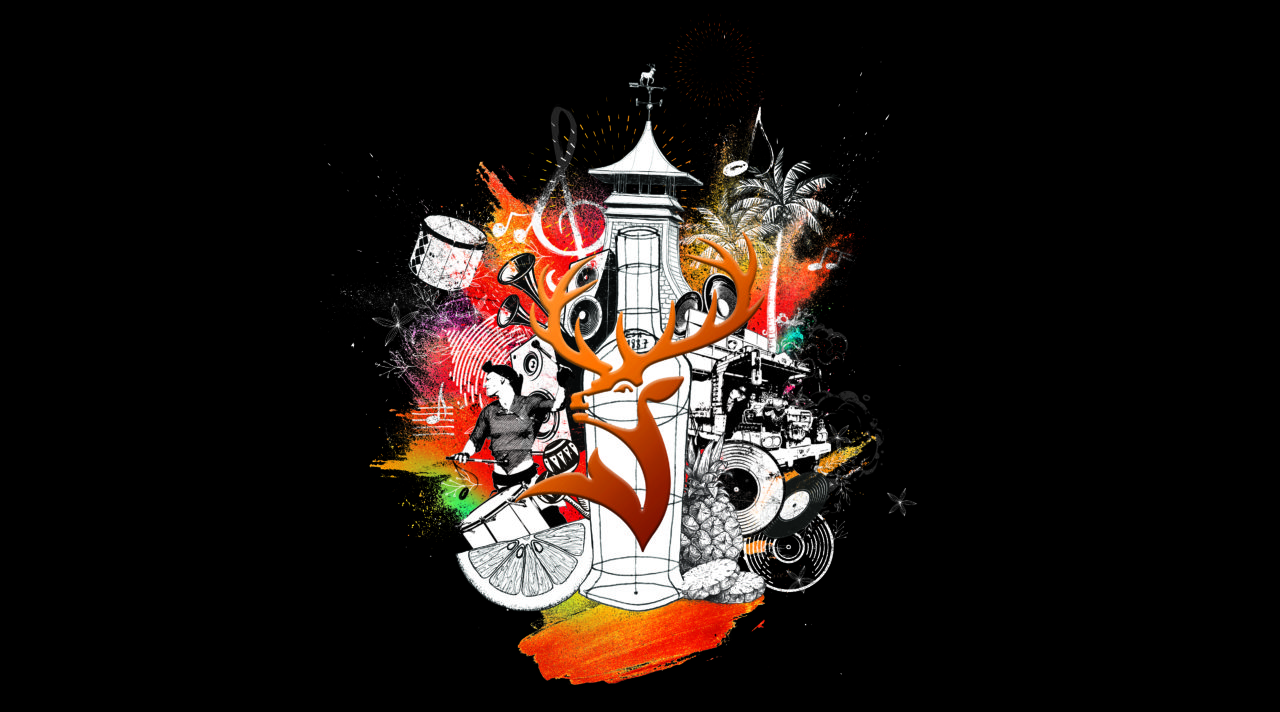 Mind-bending puzzles, challenging escape rooms and trendy party vibes… #DXBExperiments is back with an all-new interactive concept. After the success of its previous ‘Murder Mystery‘ and ‘The Garden‘ nights, #DXBExperiments is now introducing its fourth concept – ‘Escape In‘ – as part of the unique pop-up series. Think you’ve got what it takes to crack the code? Here’s what you need to know…

Think of #DXBExperiments as the city’s rule breakers. It’s a quirky pop-up series of events, with different themed activations that usually last around one week to three months. Past concepts have included everything from a garden-like pop-up bar to a thrilling murder mystery dinner… Intrigued yet? All #DXBExperiments events are a pop-up concept owned by Glenfiddich, offering innovative concepts to shake up your Dubai nightlife experiences.

How does the new ‘Escape In’ concept work?

Let us break it down for you: ‘Escape In‘ is made up of four escape rooms with different clues and puzzles inside. Crack the code in one of the escape rooms and you’ll get access to a hidden party room on the other side.

Each escape room holds four participants and features a number of different challenges, from problem solving to memory-focused puzzles. Unable to riddle your way out the first time around? Fear not, as you’ll be able to give one of the other themed puzzle rooms a try!

Age Limit: 21+ years only
Location: ON42, Media One, Dubai Media City
Date and Timings: Every Thursday and Friday (7pm to 1am), from 28 February to 29 March 2019
Price: The puzzle rooms are free to try (you’ll only be charged for drinks once you enter the party room)

But that’s not all… Keep an eye on the #DXBExperiments Instagram page where you’ll find secret clues hiding in the social world of ‘Escape In’. Visit the Escape In website to find out more on how to unlock the hidden clues for a chance to get through the rooms faster.

See you on the other side… if you make it!

previousWATCH: All the Cool Stuff You Missed at STEP this Year!

nextThere’s a Street Music Festival in Dubai this Weekend!