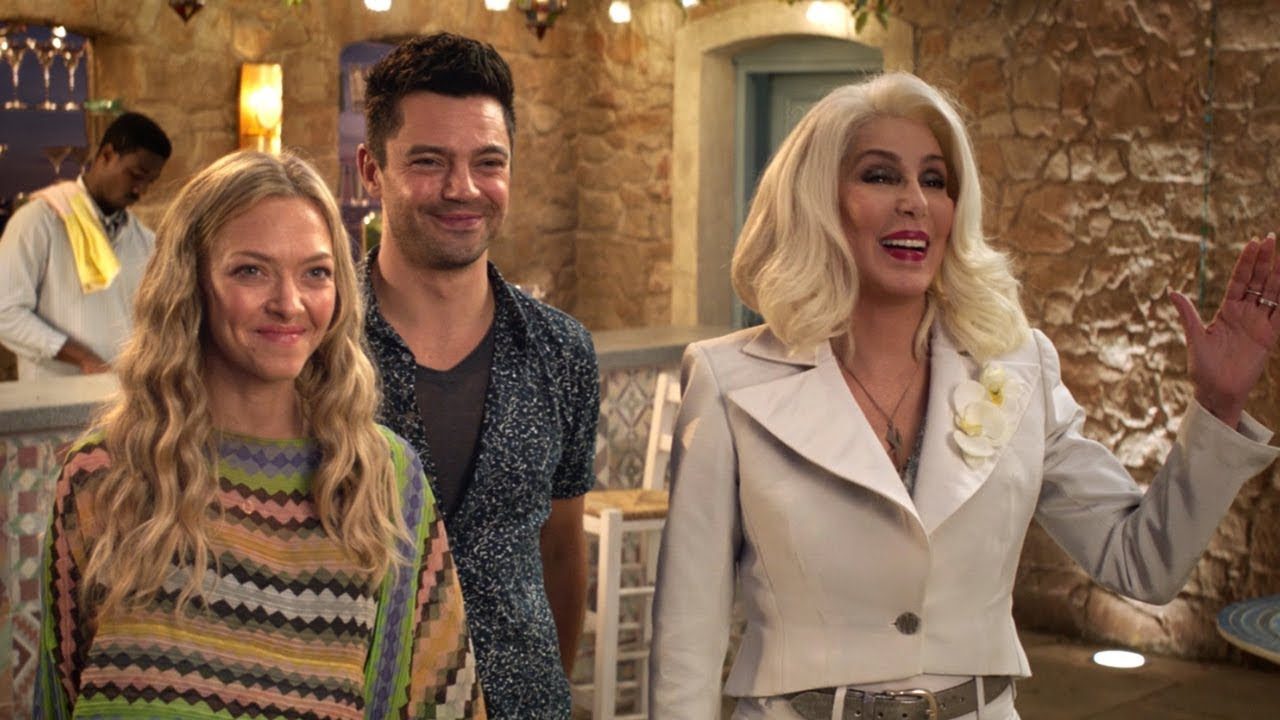 Mamma Mia! Here we go again… with another awesome movie premiere giveaway! Mamma Mia 2 is set to make its cinema debut in the UAE on July 19 and we’re giving two lucky winners the chance to watch all the musical action a day early.

Grab your dancing shoes, brush up on your favourite ABBA tunes and get ready to be transported to the Greek island of Kalokairi! This sequel follows on from the 2008 big-screen favourite Mamma Mia!, and features massive Hollywood names such as Cher, Amanda Seyfried, Meryl Streep, Julie Walters and more. This is one blockbuster you’ll definitely want to add to your summer movie bucket list!

Anyone else as excited as Meryl Streep?

How to win tickets!

Want free tickets to the upcoming Mamma Mia 2 premiere on July 18th? It’s time to round up your movie buffs as we’re giving away four tickets to two lucky winners (each winner gets two tickets). Here’s what you need to do to win:

We’ll announce the two winners on the morning of Sunday 15th July – keep an eye on the insydo Facebook page for updates.

When is the premiere: Wednesday 18th July at 8pm

Where is the premiere: VOX Cinemas Mall of the Emirates

Want a sneak peek at the feature film everyone’s waiting for? Here’s the official trailer for ‘Mamma Mia! Here We Go Again’:

nextThere's a 'LEGO NINJAGO' World in Dubai & You Have To Check it Out!