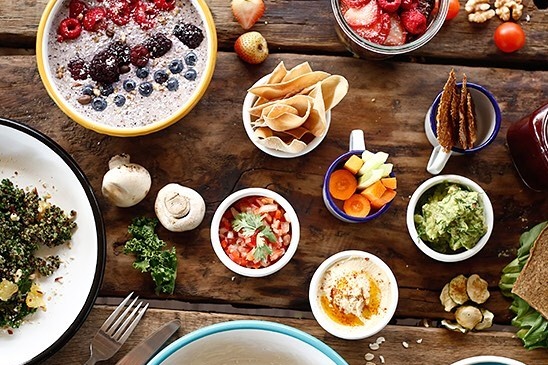 Dubai Has a New Social Dining Experience Foodies Will Love

Whoever said being a vegan in Dubai was hard, simply didn’t know where to go. Luckily, we’re here to help! From vegan-friendly burgers to tiramisu, here are 7 vegan restaurants in Dubai that everyone on a vegan diet should add to their foodie bucket list… 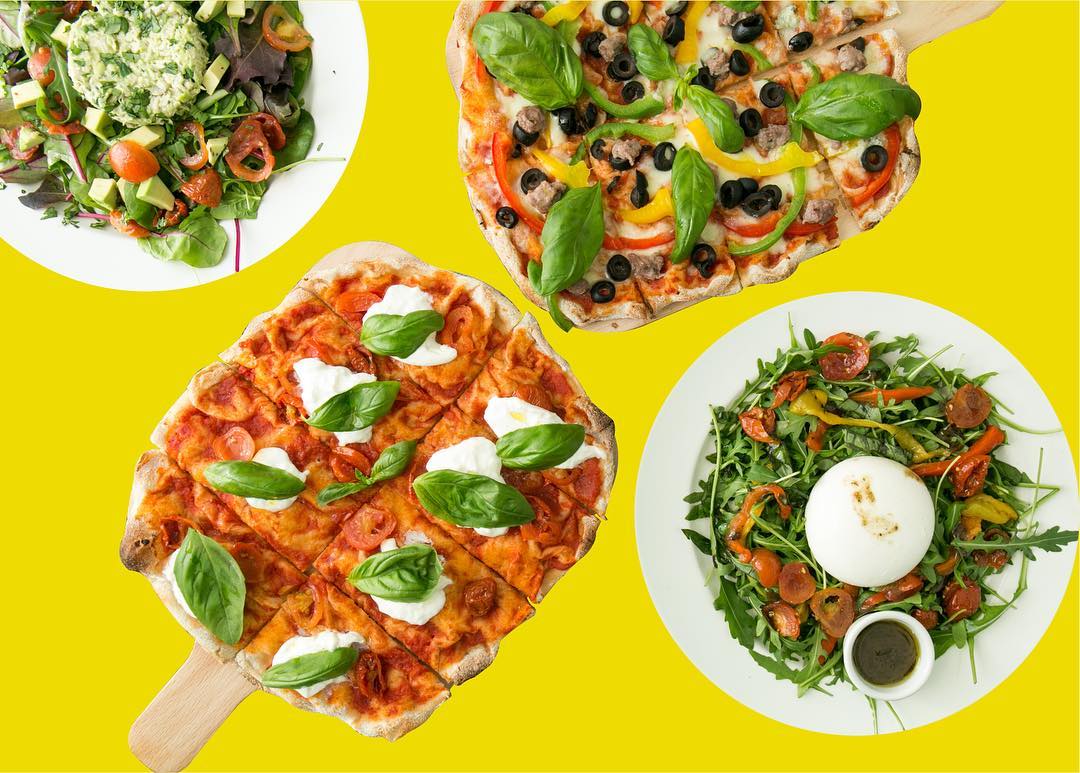 PINZA!’s vegan mozzarella is so good, we had to double check it was actually vegan. As for the extensive array of vegan toppings on offer, the smoked vegan sausage is a must-try! Even the carnivores couldn’t tell the difference… 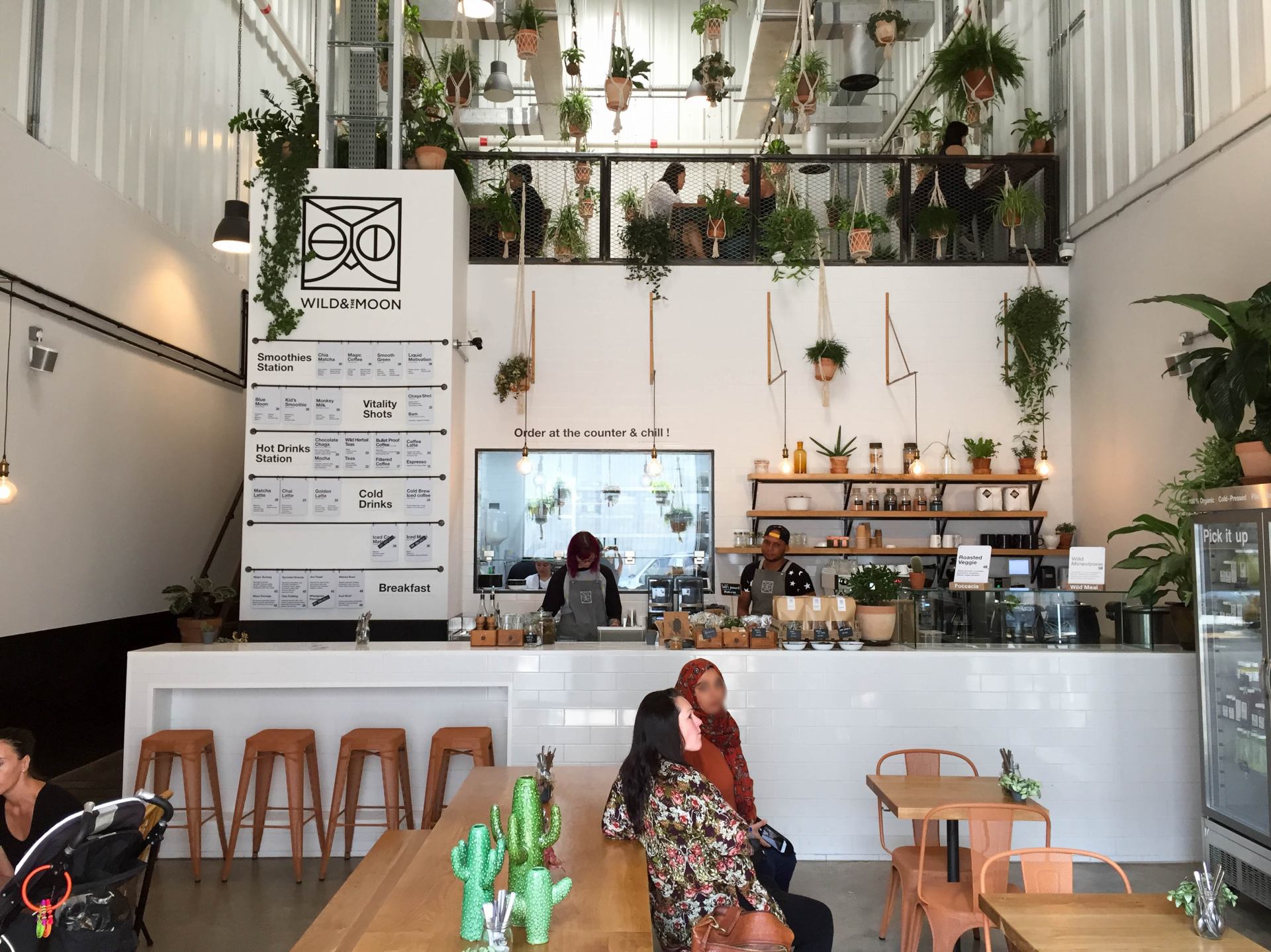 The dishes served at Wild & The Moon are not only vegan, but organic, gluten-free, chemical-free, and soy-free as well! On top of all the great dishes on the menu, they also sell a variety of healthy snacks like energy bars, crackers, dips and more. 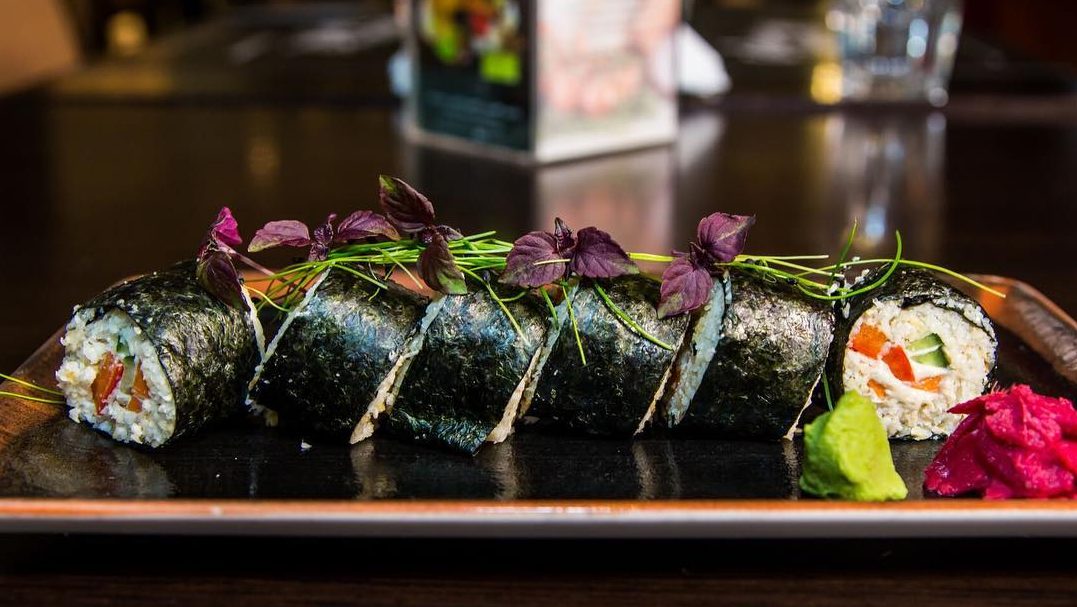 From banana pancakes to sushi, the food at Be Super Natural Kitchen really will impress your tastebuds. This vegan restaurant in Dubai also hosts regular workshops, where vegans can learn how to create their own vegan dishes at home.

4. For zoodles (and vegan ice cream): Life’n One 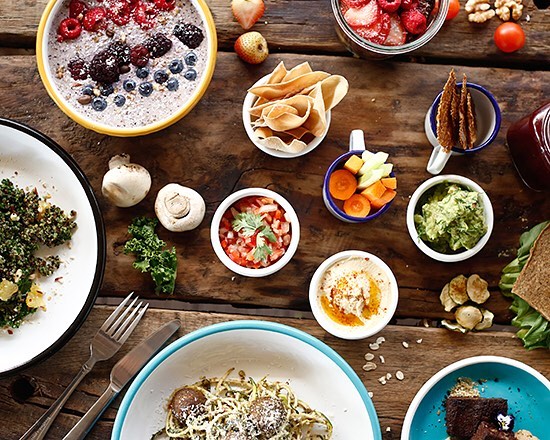 Everything, from the vibe of the place to the dishes at this cafe, is awesome. It’s not easy to find good zoodles (zucchini noodles), but Life’n One has mastered the recipe. Save some space for dessert, because the cafe also offers vegan homemade ice cream! 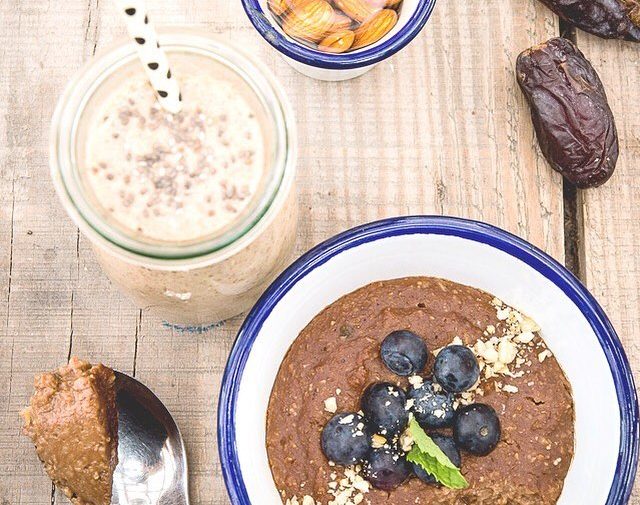 The menu at Comptoir 102 is filled with delicious vegan options, like the popular Avocado Crostini… But, if we had to choose our favourite pick from the menu, it would definitely have to be their vegan smoothies made with almond milk! 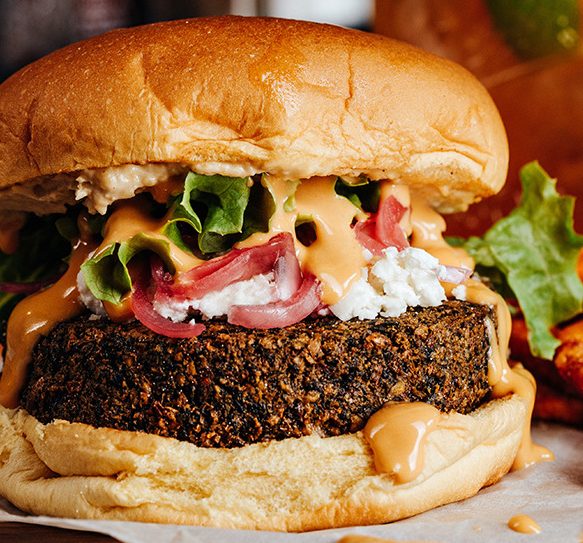 Craving some burgers and beer? With only one vegan-friendly option on the menu, Black Tap Dubai doesn’t disappoint. However, like most dishes on earth, the vegan burger tastes even better with a side of chips and guac. 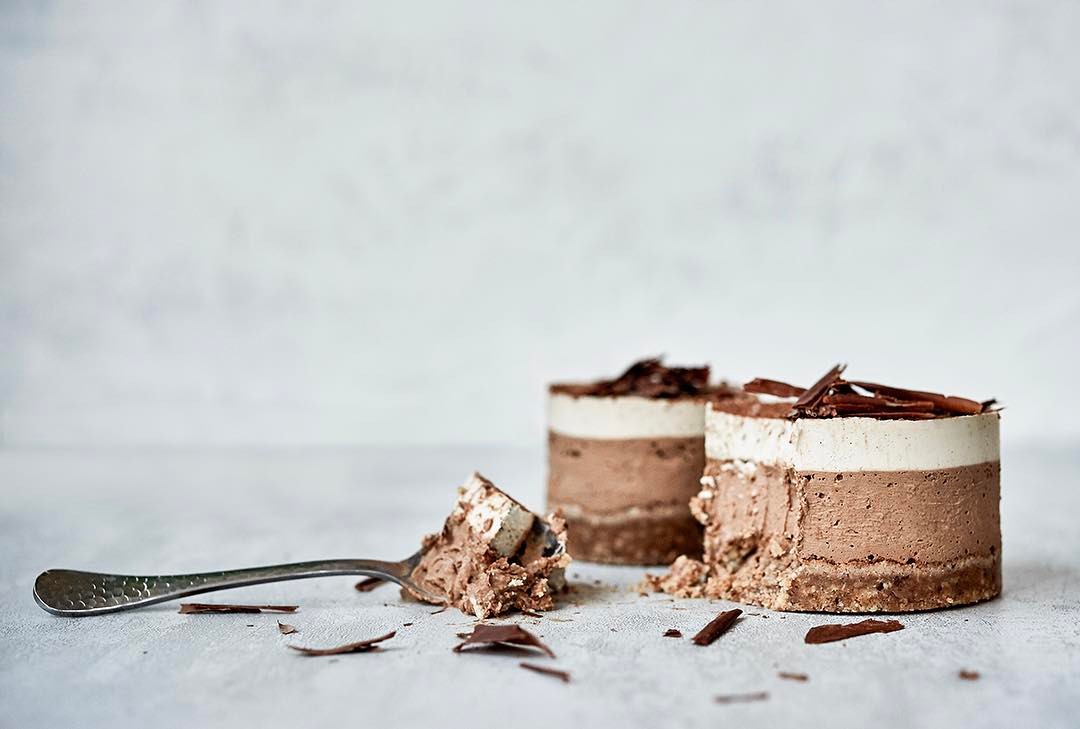 This hole-in-the-wall has a wide variety of vegan dishes, and each one is totally Instagrammable! (Double win!) From vegan mac ‘n cheese to pancakes and pad thai, Menagerie is a dream come true for anyone on a vegan diet. Whatever you order, don’t leave without trying the vegan tiramisu!

next7 of the Tastiest S'mores Desserts in Dubai