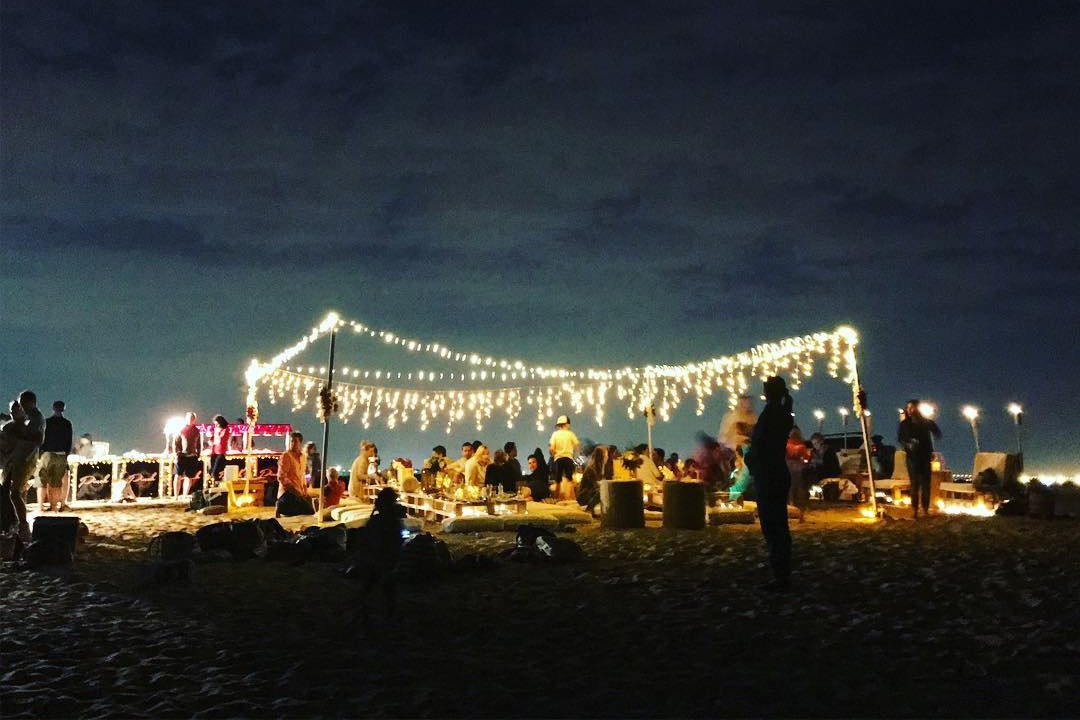 Dubai Municipality recently announced a new set of strict rules for Al Qudra Lake, but now authorities are clarifying one of the biggest changes regarding barbecues and camp fires. Here’s what you should know…

Visitors to Al Qudra Lake are still permitted to start fires as long as it’s not done directly on the sand. This means traditional bonfires are out, but you can still set up BBQ pans for cooking (they’re sold cheap in most petrol stations.)

Here’s the issue: the charcoal waste left behind from camp fires can be a hazard to wildlife, especially when it goes into the lakes. On site, Dubai Municipality has set up specially marked disposal drums for charcoal waste that visitors are free to use.

With new rules in place at Al Qudra Lake, take note that the following activities are now banned:

READ MORE: Reminder to Drivers: Deadline to Get 50% Off on Traffic Fines is Coming

previousReminder to Drivers: Deadline to Get 50% Off on Traffic Fines is Coming

nextGovernment Announces All Official Public Holidays in UAE For 2018