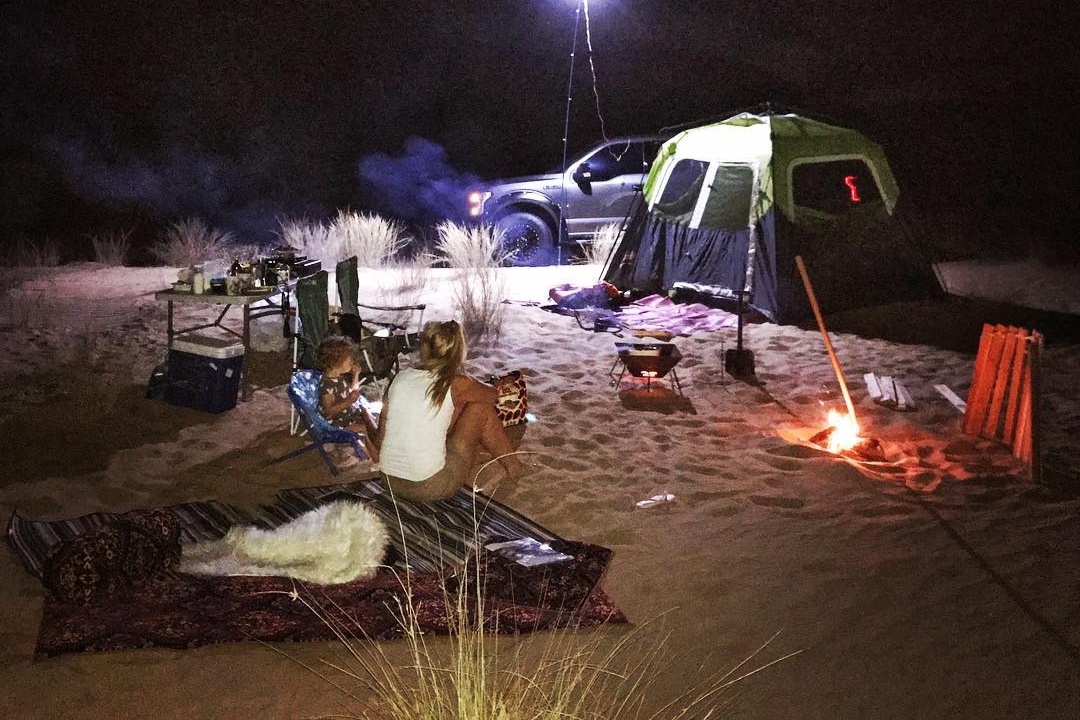 Following an increasingly vocal public debate regarding how poorly some guests have been misusing Al Qudra Lake, a sweeping new set of rules have come in place… and it’s probably going to disappoint many responsible visitors.

From people leaving behind mounds of trash after a camp-out, to dog owners not picking up after their animal, complaints run the spectrum. Here’s what you should know… 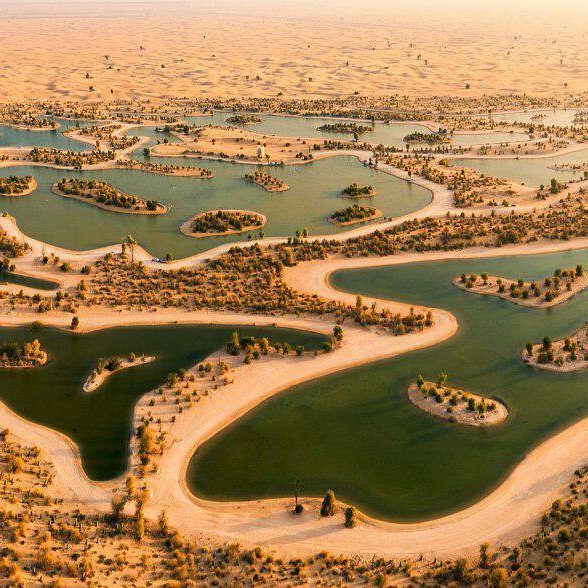 New signs have gone up at Al Qudra Lake outlining the rules. The following activities are now banned:

Keep in mind that you can still picnic at Al Qudra Lake, but absolutely no cooking allowed… and remember: Leave nothing but footprints. Take nothing but pictures! 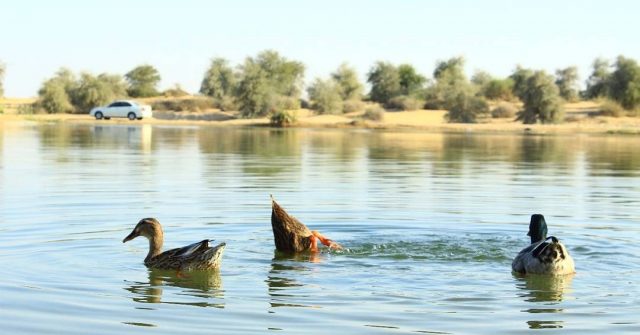 The new rules will help preserve nature and wildlife in Al Qudra, while ensuring guests are safe at all times. The latter point references complaints made by cyclists that a growing number of vehicles are driving dangerously close to the cycle path which snakes around this man-made cluster of lakes.

Al Qudra Lake is one of Dubai’s most popular nature escapes for camping, nature-watching and BBQs. The new ban will take effect immediately.

Want more? Here are 5 fun things to do with family on a Friday in Dubai!