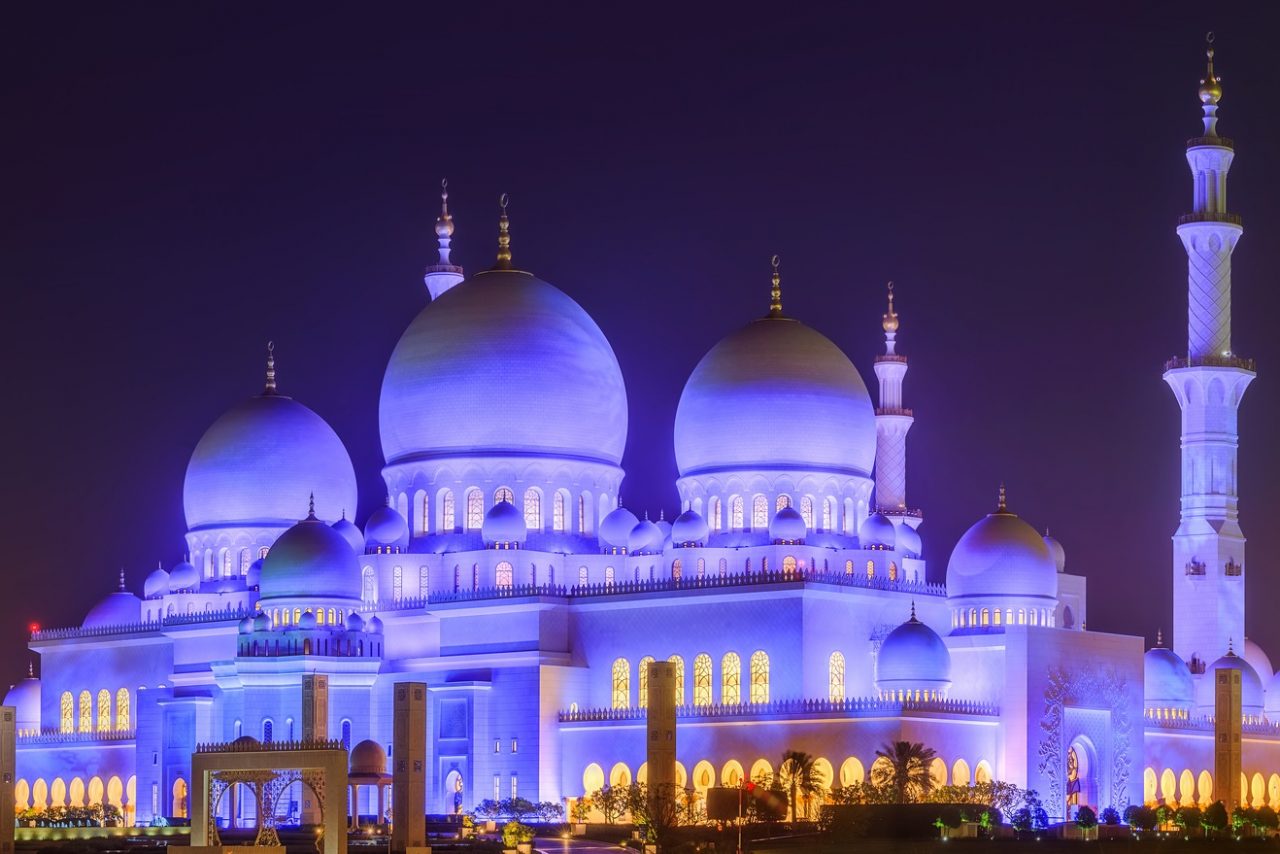 Ramadan is officially over as the first day of Eid Al Fitr 2018 has now been confirmed by the UAE’s moon sighting committee. Here are the details…

Start of Eid Al Fitr 2018 has been announced

The first day of Eid Al Fitr will fall on Friday, June 15 after the crescent of the moon was spotted by the UAE’s official moon sighting committee on Thursday evening.

Eid Al Fitr 2018 for the private sector will be marked on the first and second days of Shawwal — from Friday, June 15 until Saturday, June 16. Employees will return to work on Sunday, June 17, so no chance for a long weekend unfortunately.

Is there another Eid coming?

Yes. Eid Al Adha (Feast of the Sacrifice), also known as as the Greater Eid, is expected to begin on Wednesday, August 22. This could translate into a four-day holiday weekend for the private sector, though no official announcements have yet been made.

READ MORE: 11 Awesome Things To Do in Dubai During Eid Weekend

nextWhen is the Next Public Holiday in UAE?