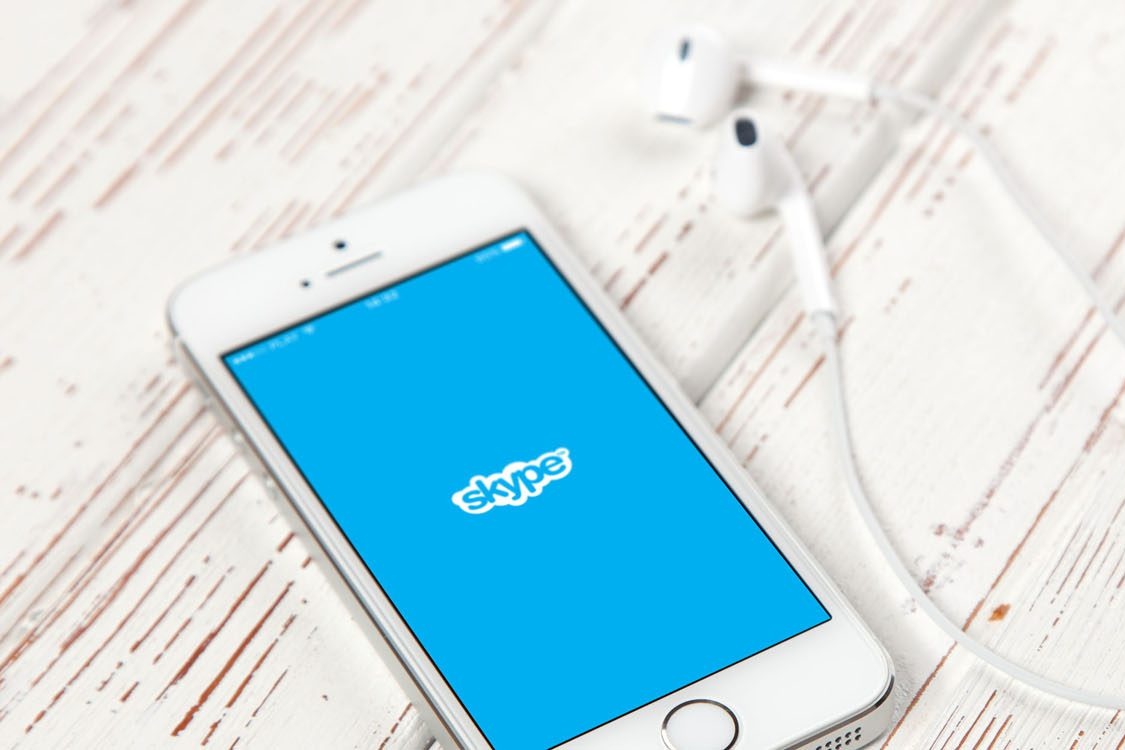 It’s another hurdle towards less restrictive VOiP regulations in an ever-changing tech landscape, but UAE residents do have alternate (legal) options to make Internet calls. Here’s what you should know…

Skype not working in UAE

In a message on December 30, 2017, Etisalat announced that Skype would now be blocked in UAE.

There’s no denying that Skype and other apps like it are powerful tools for communication, particularly for companies that depend on the app to branch out globally. Skype currently has a staggering 74 million users that make up to three billion minutes of calls each day.

So while there may not be a way around the Skype block (unless you use a VPN, which is technically not allowed in the UAE), there are still legal VOiP options available through du and Etisalat.

Both telecom providers offer unlimited voice and video calling plans through VOiP-based apps BOTIM and C’Me. You should remember that in order to use the service, all parties making calls will have to be signed up.

How much will it cost: Monthly fees start at AED 50 for mobile users; AED 100 for home Internet calling packs.

previousGovernment Announces All Official Public Holidays in UAE For 2018