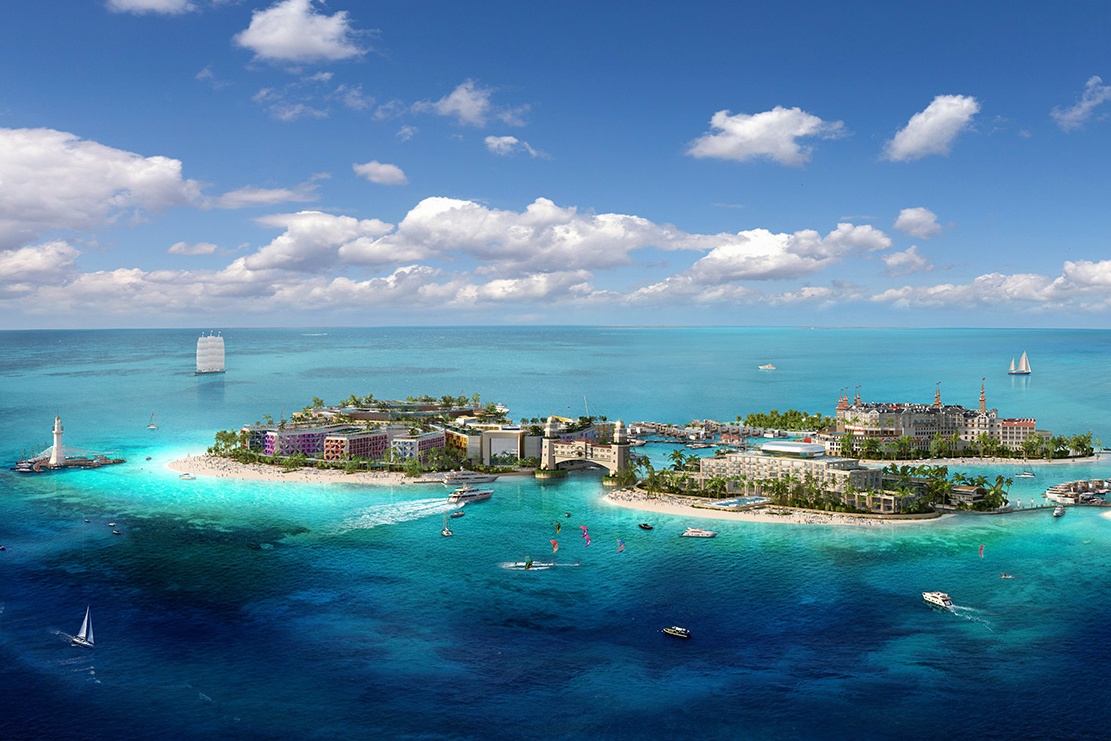 The World islands — arguably Dubai’s most ambitious and audacious project — is back in the headlines with plans to open its first hotel… before the end of 2018! Here are the details…

Stay in the ‘Heart of Europe’ on The World islands

The Heart of Europe, a cluster of six islands on The World project, will reportedly soft launch its first hotel in December. The five-star Portofino Hotel will be a family-only resort where guests arrive either by their own vessel or a hotel-shuttle service.

The Italian hotel will use European time zones and currency, allowing guests to pay in Euros. There will be five swimming pools, four restaurants and six bars – all serving organic-only, Mediterranean-inspired food. 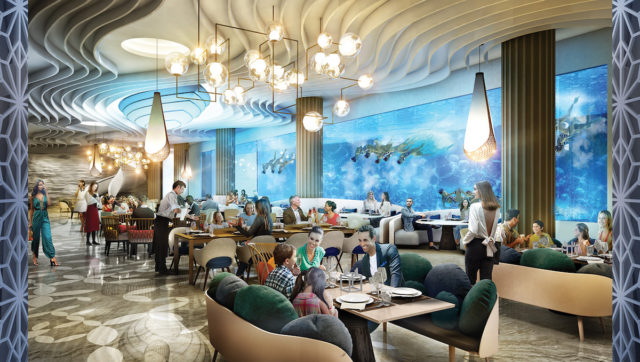 There will be two infinity pools, one inside and one outside with views of Dubai. Plans to create the biggest coral nursery in the world are also in place, and the lobby area will host 514 aquariums to represent different species of marine life. 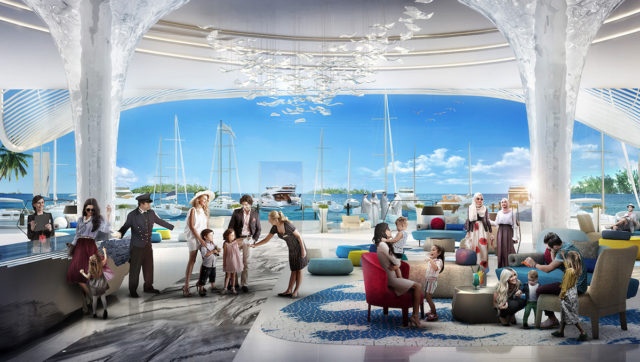 Guests and day visitors will also get to enjoy snorkeling, swimming with turtles and diving to catch their own pearl oysters.

The Portofino Hotel will be joined by a dozen new hotels in the Heart of Europe project in the coming years, according to developer Kleindienst Group. They include Munich Hotel, Amsterdam Hotel and The Floating Venice. 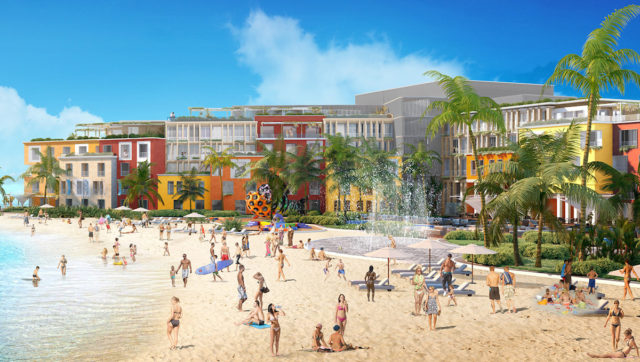 READ MORE: There’s a New Beach at Dubai Creek in the Works

previousFuel Prices in UAE Are Going Up Slightly in October