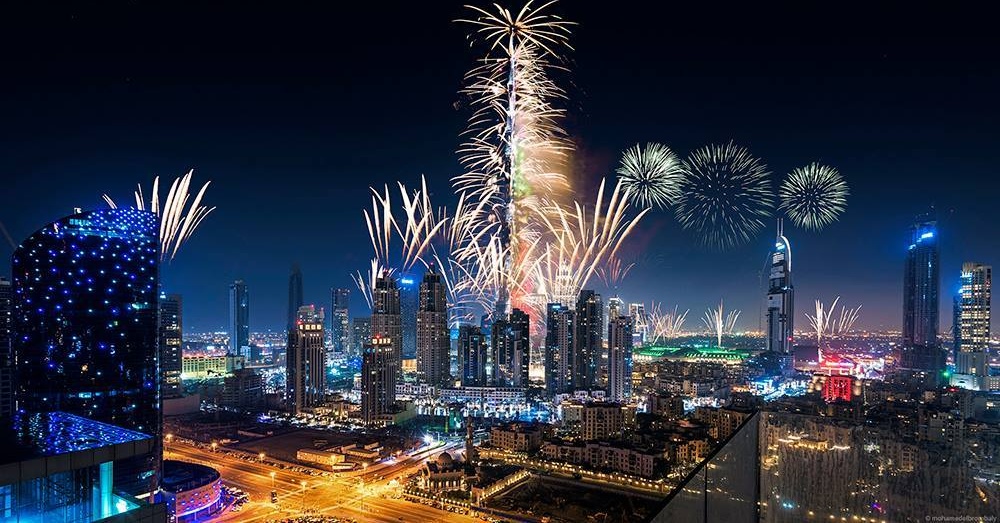 Going to watch the Burj Khalifa fireworks in Downtown on New Year’s Eve? Here’s everything you need to know regarding road closures, Dubai Metro timings, shuttle buses and more…

Everything to know before heading Downtown on NYE

All roads leading to Burj Khalifa area will be closed on December 31; closure timings as follows:

If you’re driving into Downtown Dubai…

previousHere is a Guide to All UAE Holidays 2019