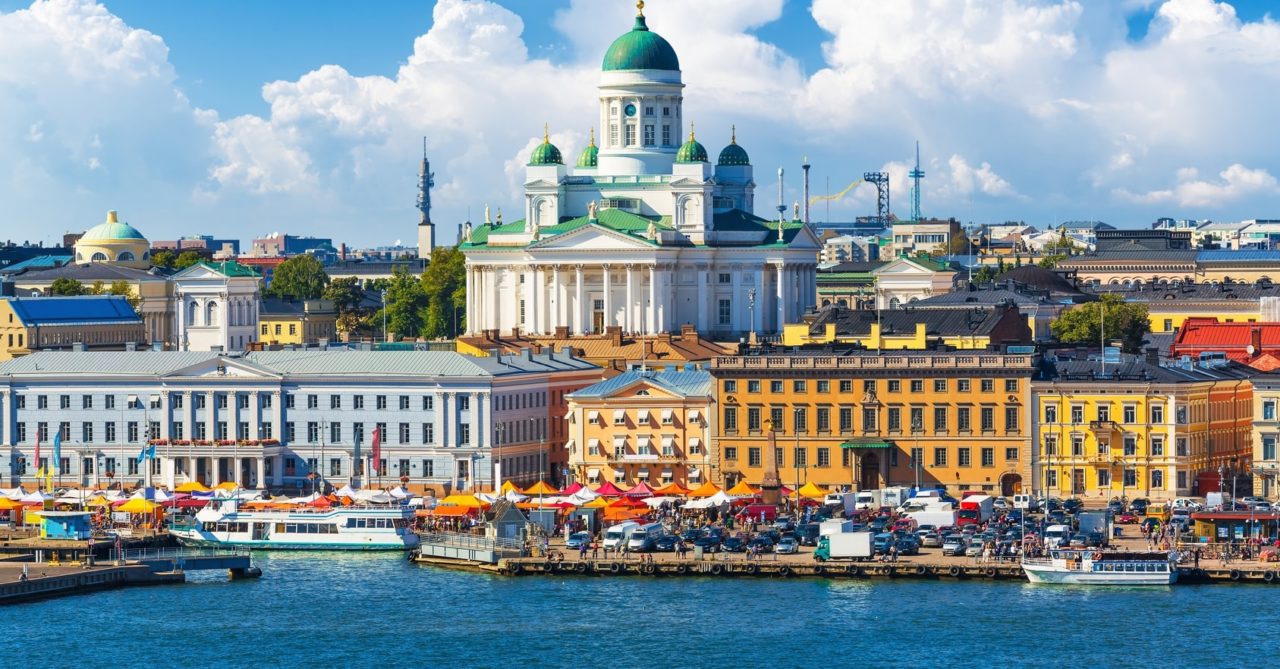 A direct flight from Dubai to Helsinki has just been launched by low-cost airline FlyDubai… and it’s here just in time for the Christmas season. Here are the details…

Dubai to Helsinki on new daily flights with FlyDubai

This will be the 10th destination launched by the Dubai-based carrier this year. With a flight time clocking in at about 6 and 1/2 hours, passengers flying business can enjoy flat-beds on FlyDubai’s new Boeing 737 MAX 8.

Spend Christmas in the hometown of Santa

Looking to travel somewhere festive during the Christmas season? You won’t do much better than Finland — it’s the hometown of Santa Clause! During the winter, the country hosts some of the best Christmas markets and villages in Europe. Come down to explore Helsinki’s unique Scandinavian architecture in the Old Town or relax at one of their popular public saunas… it’s a magical place to be this time of year. 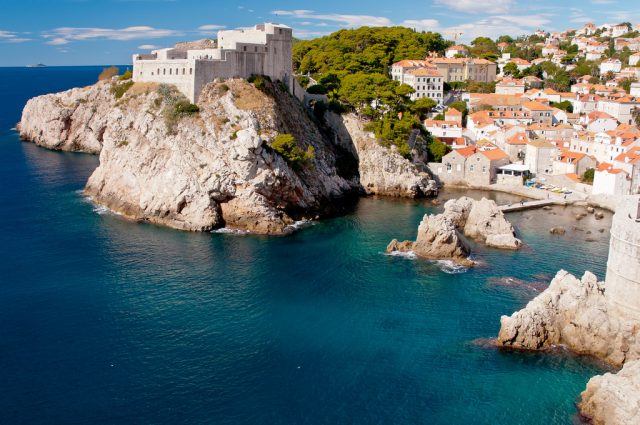 ‘The Pearl of the Adriatic’: this medieval walled city in Croatia has an Old Town that city explorers will love. With late-Renaissance houses, baroque buildings, monasteries and a palace, a direct flight to Dubrovnik is definitely a photographer’s dream. Game of Thrones fan? Then you probably already know that you can do a GoT tour to see where some of the most iconic scenes were filmed, including Cersei’s “walk of shame” through King’s Landing at the Jesuit Staircase in the Old Town.
Flight time: 5 hours 30 mins 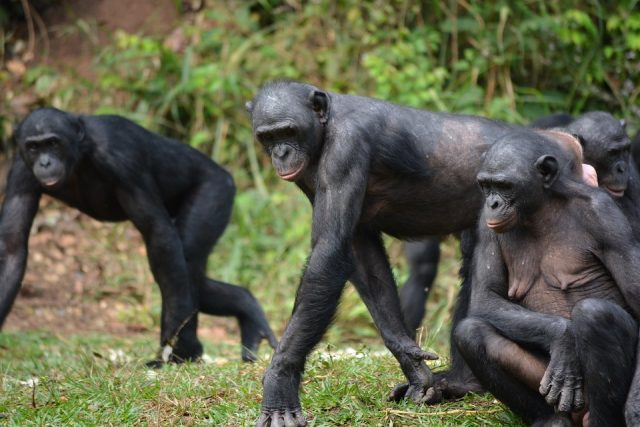 Sprawled along the Congo River, Kinshasa is a gateway to experience some of Africa’s natural wonders. Kinshasa is the largest city in the Democratic Republic of Congo and it is bustling with life. While there, you can visit the Lola ya Bonobo sanctuary – the world’s only bonobo rehabilitation centre for endangered apes. You can cruise along the Congo River at sunset, admire the thundering Livingstone Falls or discover Mount Mangengenge’s views. This is one trip the seasoned traveller will want to add to their Dubai travel list.
Flights will launch: April 2018 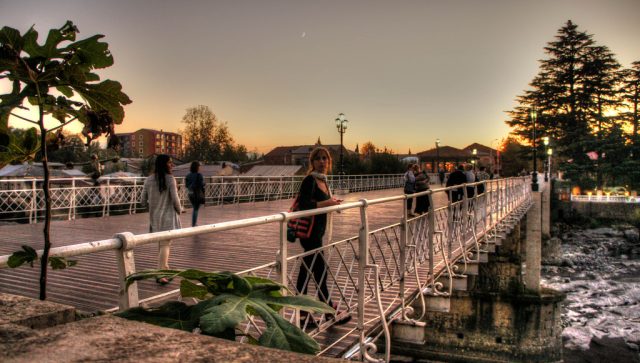 If Georgia‘s capital Tbilisi was one of 2017’s travel highlights, then Kutaisi is the new ‘in’ destination for a quick break in 2018. Built around the Rioni River, the city is now experiencing a new lease of life after the post-Soviet decline. With nearby UNESCO world heritage sites, such as the Motsameta Monastery, and a historical city to explore, Kutaisi is great for the Dubai resident who likes to experience a bit of history that is off the typical tourist path.
Flight time: 3 hours 30 mins 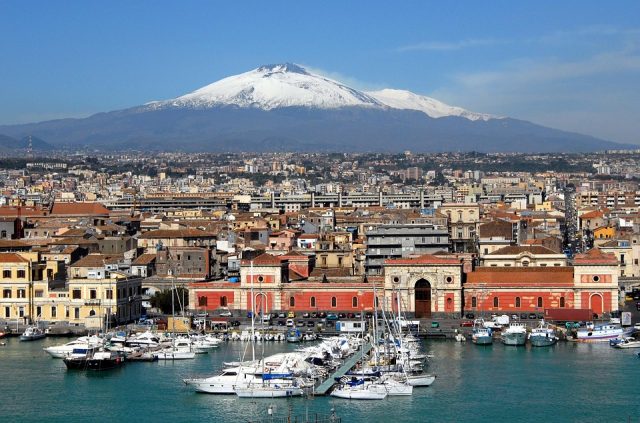 With FlyDubai starting up direct flights to Catania, there’s no reason for you not to explore Italy for a few days this year. The coastal city is home to Sicily’s fascinating La Pescheria fish market and the Catania’s opera at Teatro Massimo Bellini. Overflowing with energy, Catania is hopping with low-key bars and authentic foodie experiences. This is definitely a way in for the food-loving traveller!
Flight time: 6 hours 5 mins

nextThere's a New Hotel in Dubai With Views that Will 'WOW' You!