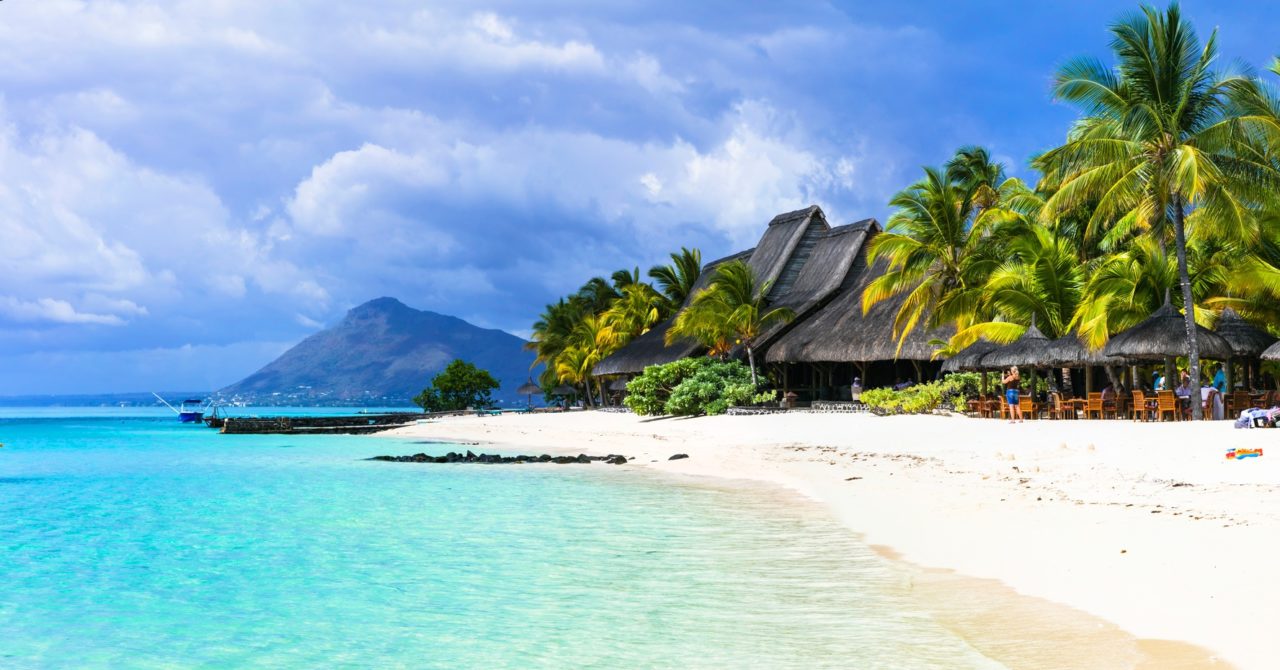 White sand beaches with volcanic mountain backdrops, a melting pot of cultures, and more surprisingly, the affordable luxury — Mauritius has been described as one of the world’s most overlooked islands. With a direct flight from the UAE, here’s everything you need to know before you go…

Mauritius might be best known for its white-powdered beaches, but the island has so many other cool experiences on offer…

Reflective of the island’s diverse heritage, Mauritian cuisine is influenced by many cultures including French, Indian, Creole and Chinese. It’s best to step outside your resort to experience the incredible street food on offer. Don’t miss…

The weather in Mauritius is warm and pleasant throughout the year, but it’s best to plan ahead before you visit…

WATCH: Is this Island the Maldives of the Middle East?

next7 Travel Items That No Traveler Should Be Without