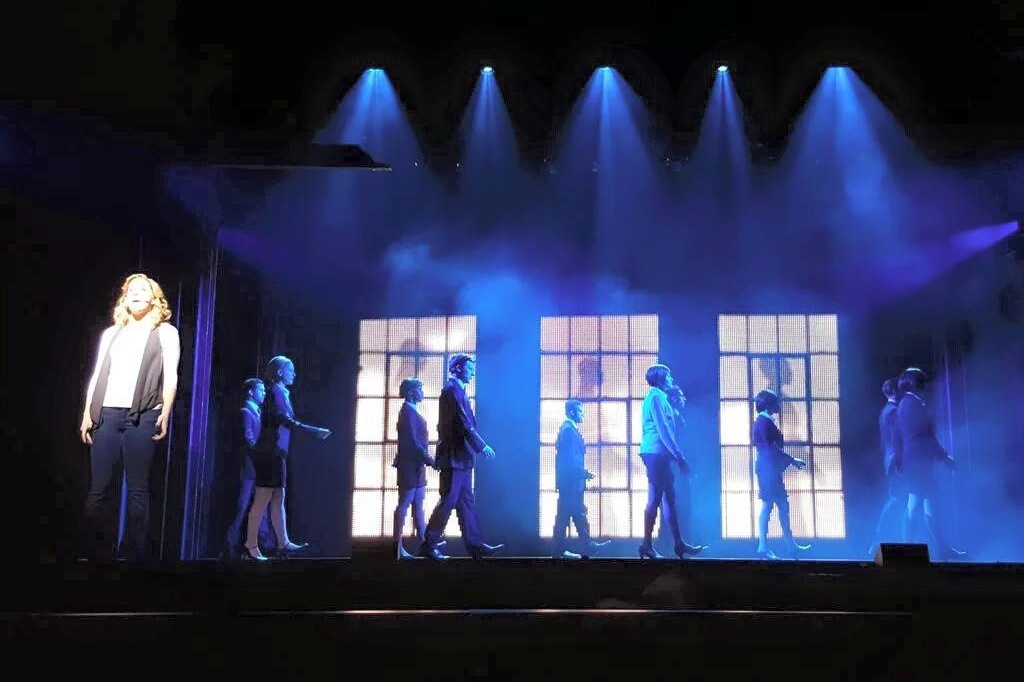 7 of the World’s Weirdest Museums

10 of the Best Free Museums in Europe

Street Art in the Middle East

You may want to grab a box of tissues on your way to Dubai Opera because Ghost the Musical is coming to the stage. Based on the classic tearjerker film from the 90s, this live theatre production is a must-see for longtime fans. Here are the details…

Ghost the Musical is coming to Dubai Opera from 9 – 13 October… and we can already feel Unchained Melody tugging on our heartstrings.

Based on the smash-hit film starring Demi Moore and the late Patrick Swayze, Ghost the Musical has been nominated for three Tony Awards. The movie won an Oscar for screenwriter Bruce Joel Rubin, who has since adapted his screenplay for this musical which has lyrics and music from Dave Stewart and Glen Ballard.

Tickets are available starting at AED 200. Currently there’s an Early Bird offer with 20% on all seat categories until 9 April.

next5 Must-See Movies in Cinemas This February