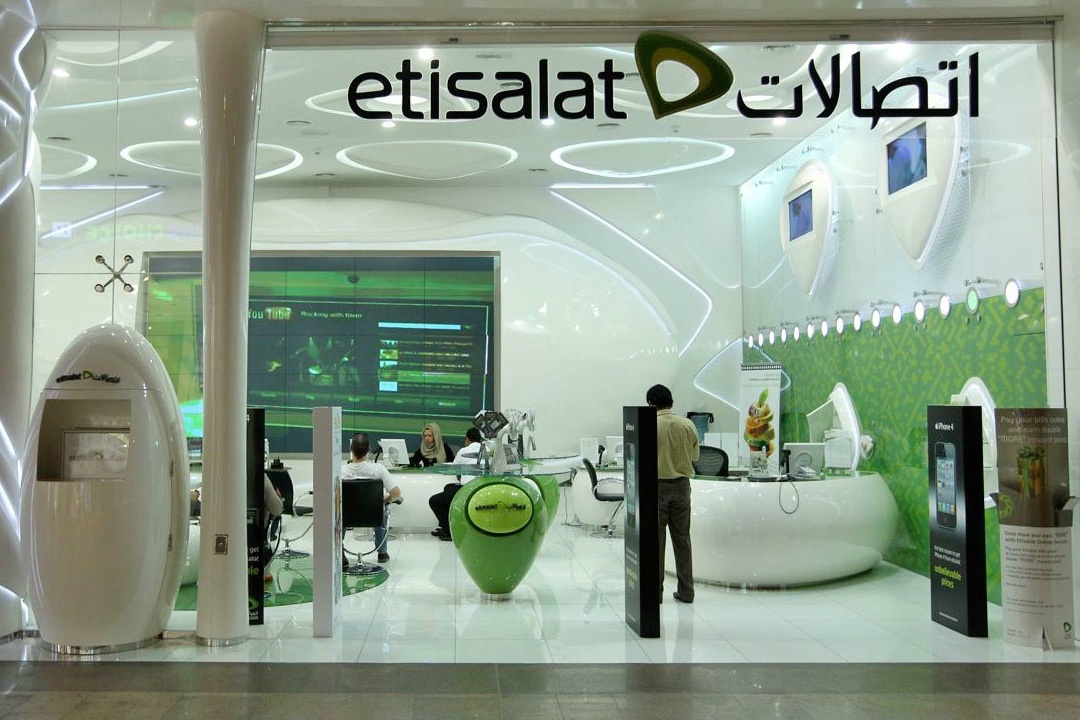 UAE telecom company Etisalat will spend the next three months upgrading its mobile networks to prepare for 5G services. During this time, there’s a possibility that customers may face disruptions. Here’s what you should know:

Etisalat is preparing for a future of 5G networks, Internet of Things (IoT), and other modern technologies. In a statement, the telecom said it will “upgrade its networks in incremental stages to ensure smooth and uninterrupted services” over the next three months.

“In keeping with the company’s transparency standards, Etisalat would like to apologise to customers in advance for any inconvenience they may face during this transition,” Etisalat said in a statement.

What is 5G?
5G is the coming fifth-generation wireless broadband technology that will provide better speeds and coverage than the current 4G. Early 5G network trials are already underway in tech-focused nations including South Korea, China, US and Japan.

READ MORE: Skype is Officially Blocked in UAE… But You do Have Other Options

nextThere Will be a Dry Night in Dubai this Weekend