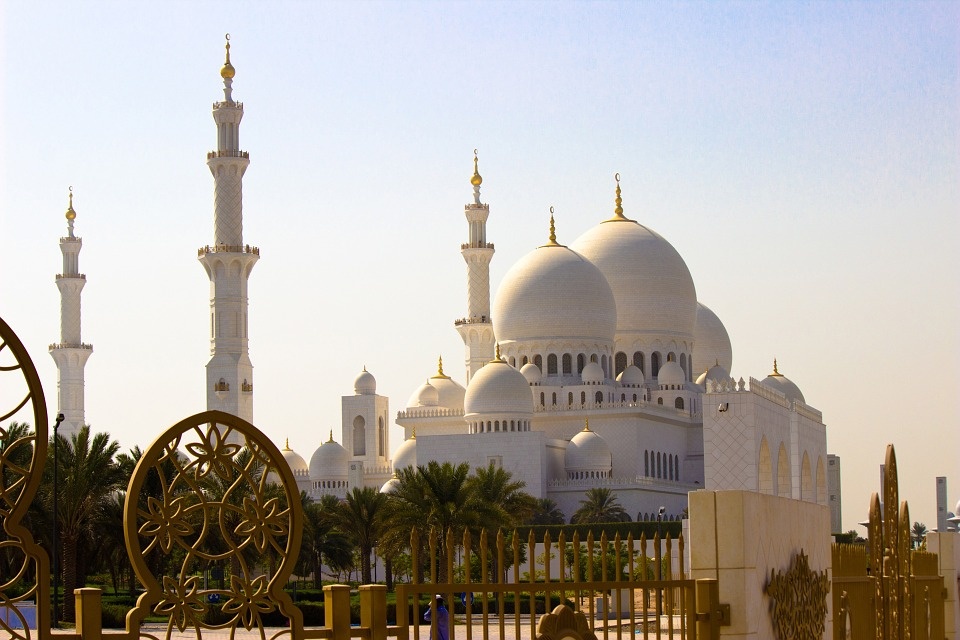 You’re probably all wondering – is there a long weekend happening this week? While the official Islamic New Year holiday has still yet to be confirmed, here’s a rundown of what we know so far:

We’ll keep you updated once the date has been confirmed, which will most likely be announced on Wednesday.