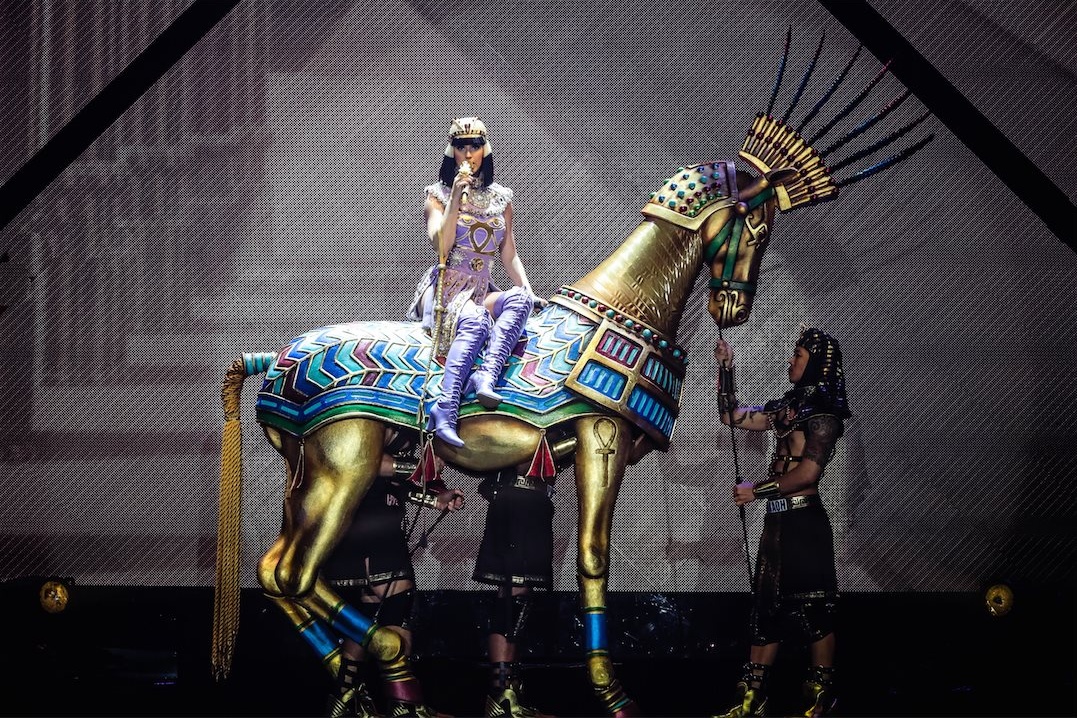 New Year’s Eve in the UAE is always an over-the-top affair – and singer Katy Perry isn’t about to miss out on the fun. It’s just been announced that the pop star will be performing a massive show on Yas Island on December 31.

Here’s what you should know…

The last time Perry performed here was back in 2015 at the Dubai Airshow. She just released her fifth studio album Witness that she’s currently touring with globally.

Here’s hoping that her upcoming Abu Dhabi performance will feature new tracks like Swish Swish along with previous hits like Roar and Teenage Dream. Welcome back to the UAE, Katy!