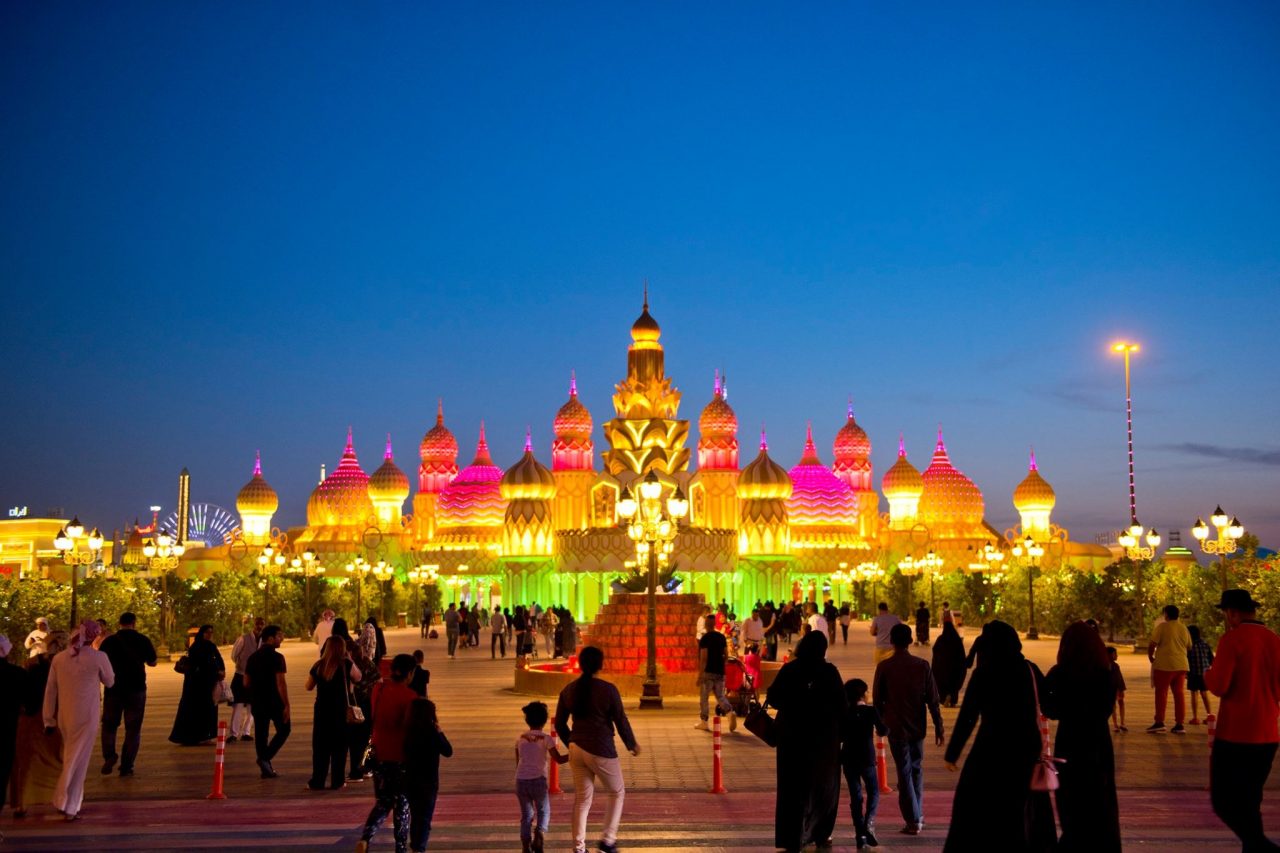 Starting today, it’s going to be a lot more convenient travelling to Global Village Dubai thanks to a new public transport upgrade.

The RTA has just launched two new bus routes – 102 and 106 – that will take passengers directly to the city’s popular entertainment destination.

A few other bus routes will also be re-opened to cope with the increase in passengers this year.

“Route 104 will start from Al Ghubaiba Station and head to the Global Village via Al Jafiliya Metro Station.”

Want more family-friendly fun for the kids? Check this out….

previousThe Speed Limit on Another Dubai Road May be Changing... Again