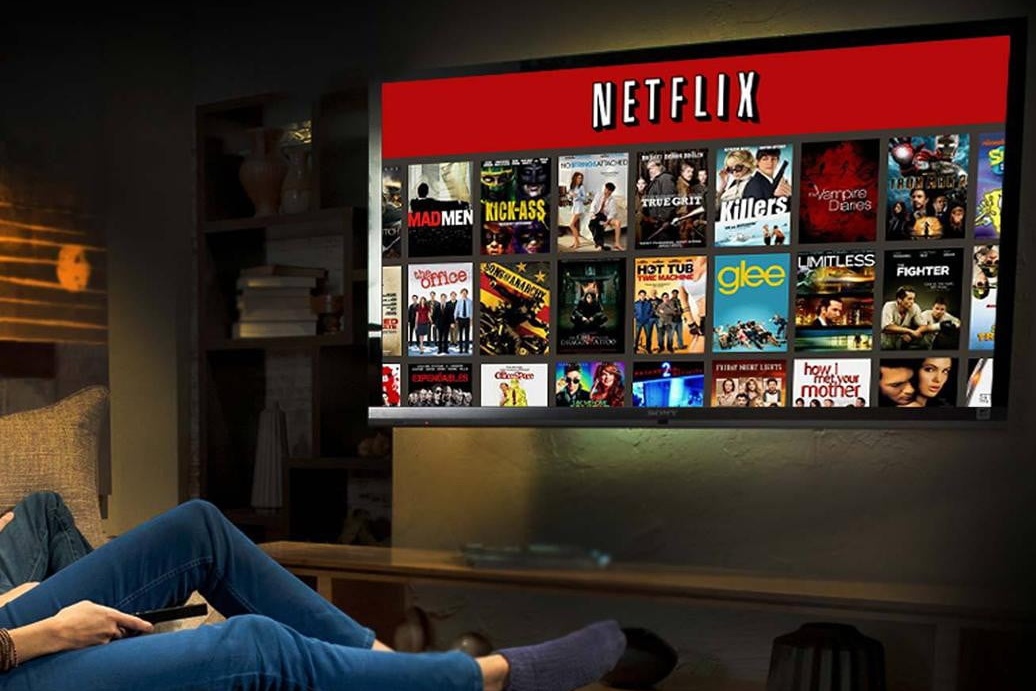 Say it ain’t so, Netflix! The world’s most popular streaming service just announced that it’s raising subscription prices for the first time since 2014.

The price change will only effect Netflix subscribers in the US, but the move could signal further price hikes for customers around the world. (All those new series aren’t going to pay for themselves!)

Will Netflix UAE prices go up?

Netflix UAE subscribers currently pay AED 3o per month to access the streaming service’s catalogue of films and TV series. But because of international licensing agreements, UAE customers only get around 30% of the Netflix US library.

More original series on the way

For now, Netflix subscribers across the globe don’t seem to be too bothered by the incremental price hike. After all, Netflix has grown rapidly in recent years to produce loads of original programmes like Stranger Things, Orange is the New Black and Narcos.

As more series come online, Netflix will look for ways to keep its monster streaming machine growing. There’s no word yet on whether prices for UAE customers will increase, but given the changing landscape of Internet streaming… it’s probably just a matter of time.

Planning a Netflix binge weekend? Here are 10 Netflix original series you have to watch now!

previousThere's a 'Hello Kitty Run' Coming to Dubai in December...

nextWant to Take a Sneak Peek of Dubai's Self-Flying Taxi This Week?