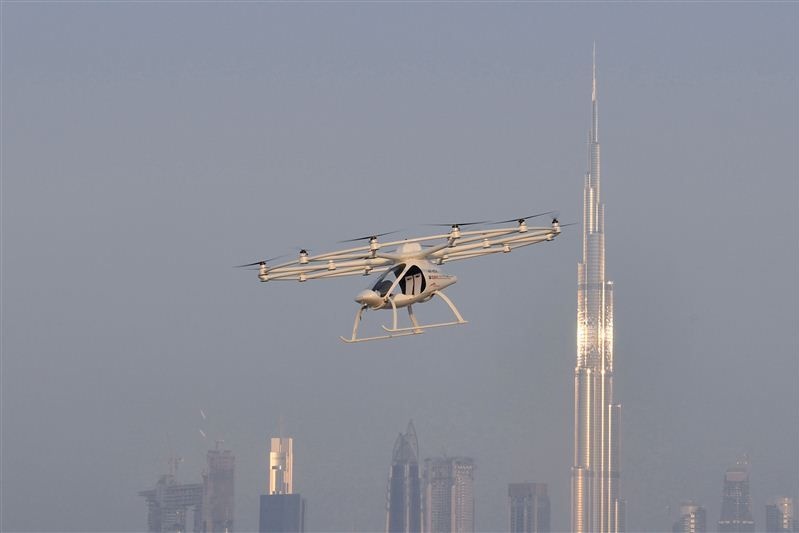 If you were looking for a reason to visit Gitex 2017 this week, we’re 100% sure that we’ve found it. Technology geeks are now flooding the Dubai World Trade Centre to catch a glimpse of the world’s first flying taxi… and we honestly can’t blame them.

The 37th Gitex Technology Week is back again, running from October 8 to October 12. The event is expected to draw more than 150,000 attendees, and there’s no doubt who the star of the show will be.

The world’s first automated aerial taxi will be on showcase at the RTA pavilion at Gitex 2017. The vehicle, from the company Volocopter, took its first successful flight on September 25. Sheikh Hamdan bin Mohammed, Crown Prince of Dubai, was on the maiden flight.

Other must-see exhibits at Gitex Technology Week include the much talked-about Smart Pedestrian Crossing Signal, augmented reality demonstrations and so much more. Who’s ready to geek out?!

previousNetflix Prices Are Going Up in America... is the UAE Next?