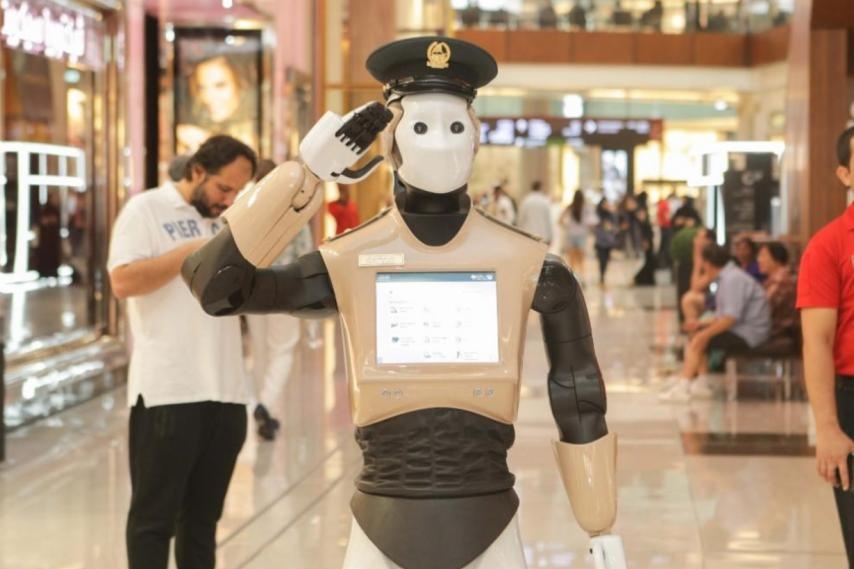 When it comes to planning for the future, the UAE is definitely not holding back. This week the government announced a cabinet reshuffle – including the appointment of its first-ever ‘Minster for Artificial Intelligence’.

The new post will be headed by 27-year-old Omar Al Olama, who was previously the Deputy Director of the Future Department.

The announcement should come as no surprise though. In recent years, the UAE has created a Minister of State for Happiness and has been at the forefront of showcasing the world’s newest technological advancements.

This year, Dubai Police unveiled the world’s first robot policeman and tested out unmanned flying taxis. There are also plans in the works to build a Mars Scientific City that will simulate life on the red planet.

It’s all a part of the UAE Artificial Intelligence Strategy 2031… check this out:

nextRoad Trip! Oman Makes it Easier For Tourists From 28 Countries to Visit