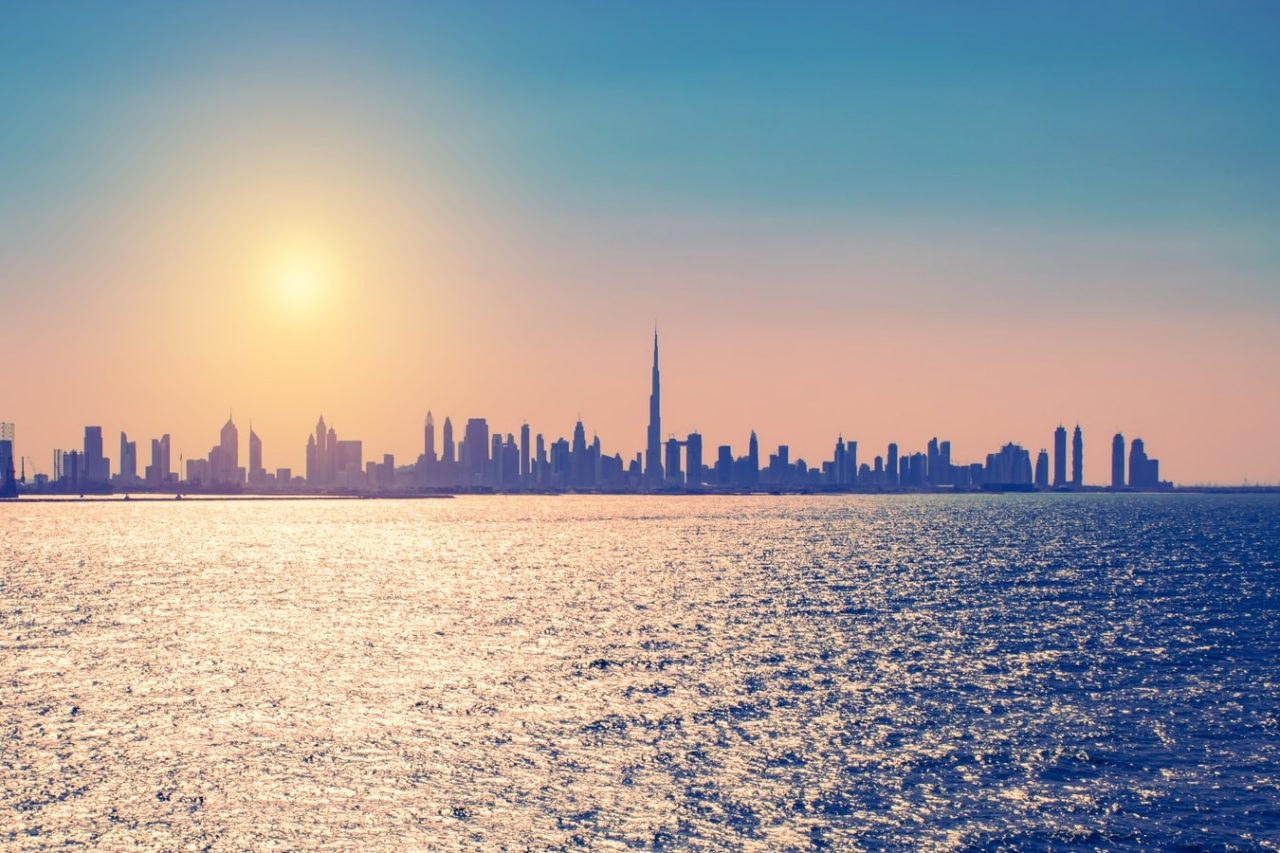 While this year’s calendar of public holidays hasn’t given us many long weekends to enjoy, it appears more and more likely that Eid Al Adha 2018 will translate to a five-day break for UAE residents working in the private sector. Here’s what you should know…

We suggest you start making travel plans because the chances of a long Eid holiday weekend are high, after the UAE government announced a week-long break for the public sector.

According to the Supreme Court of Saudi Arabia, the first day of Eid Al Adha will be August 21. That means the private sector can tentatively expect a five-day weekend starting Tuesday, August 21, with a return to work on Sunday, August 26. We’ll be updating you once official announcements are made…

*All dates are tentative as they are based on the sighting of the moon. 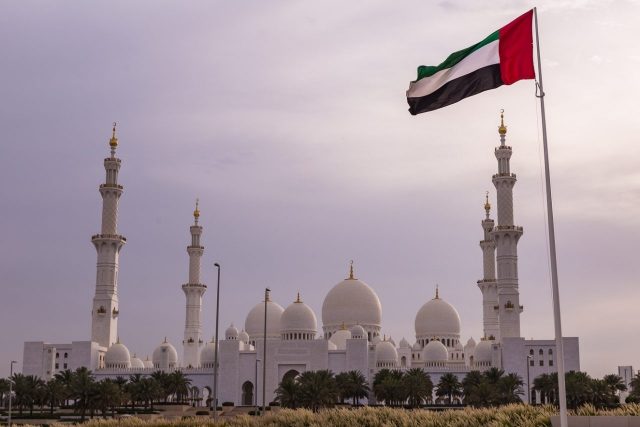 What is Eid Al Adha?

Eid Al Adha is a three-day festival known as the Feast of Sacrifice or ‘big Eid’. It marks the climax of the hajj, the sacred journey to Mecca undertaken by millions of Muslims each year.

What is Arafat Day?

Arafat Day falls roughly 70 days after the end of the Holy Month of Ramadan. It marks the second day of the hajj where pilgrims gather on Mount Arafat outside of Mecca.

Any other public holidays this summer?

The Hijri New Year is expected to fall on Tuesday, September 11, so it’s possible workers will get one day off — though we’ll have to wait on confirmation. We’ll continue updating you as official announcements are made…