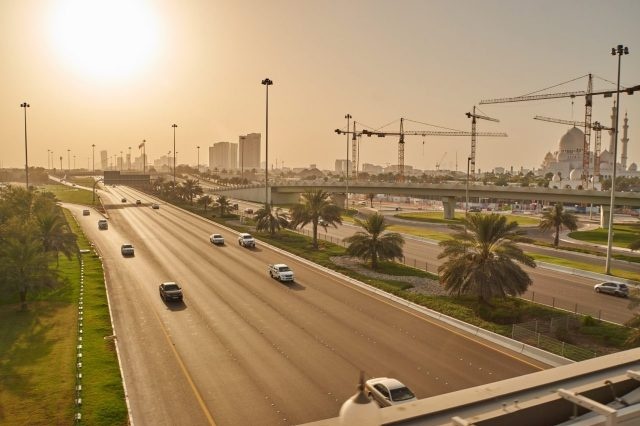 Starting from today, drivers will want to pay extra attention on the roads across Abu Dhabi as long-existing speed buffers are abolished. Here’s what you should know…

In a bid to improve road safety and clear up confusion on how fast you’re allowed to travel before getting flashed by radar, Abu Dhabi has removed the ‘speed buffer’ that allows motorists to drive 20kph faster than the advertised speed limit. The changes will be implemented from Sunday, August 12, impacting several roads including E11, the main artery connecting Dubai and Abu Dhabi.

But there’s also a bit of good news for drivers: Abu Dhabi Police has decided to reduce fines — from AED 600 to AED 300 — for motorists who exceed the designated speed limits. 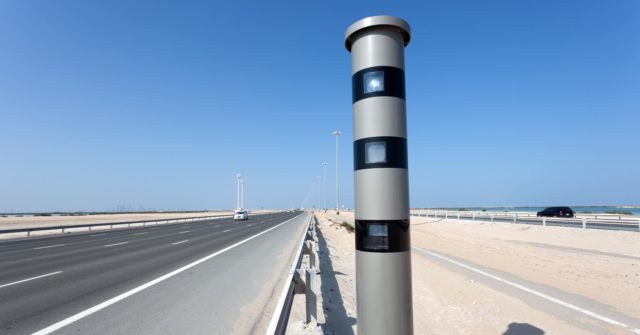 Speed limit on the roads in Abu Dhabi

previousEid Al Adha: Will UAE Residents Get a 5-Day Holiday?

nextAttention Shopaholics: Another Dubai Super Sale is Coming this Month