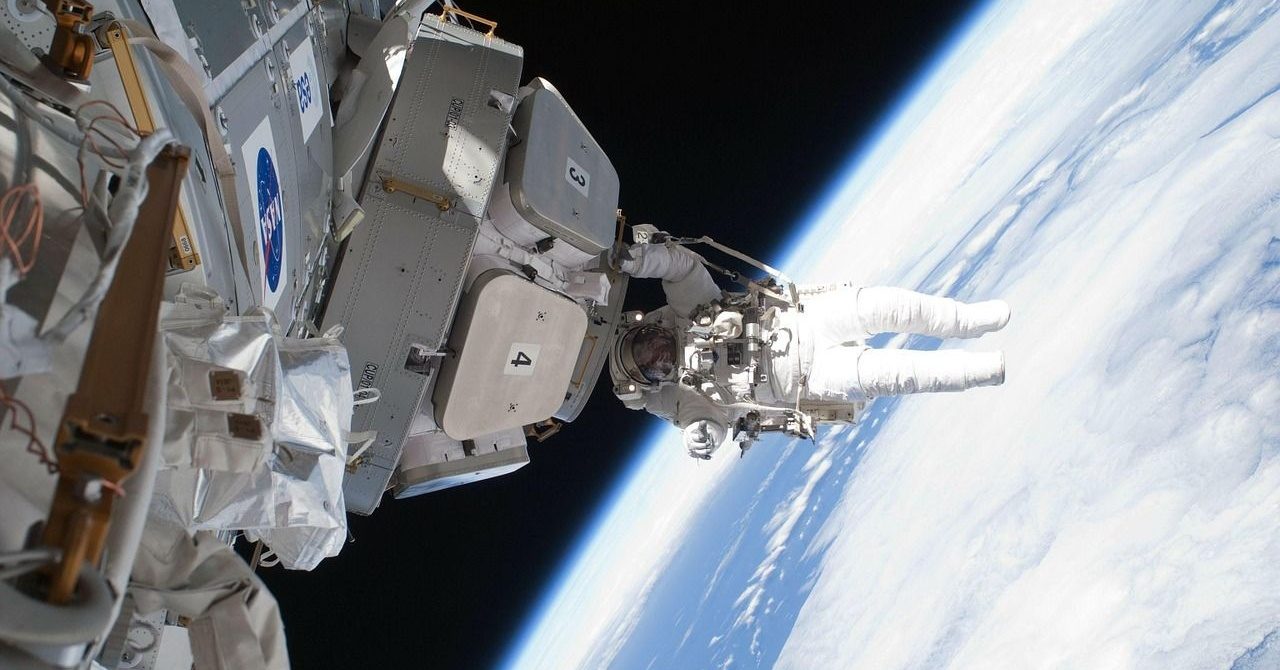 The Oscar-Nominated Lebanese Director Who Counts Oprah As a Fan

When Emirati astronaut Hazza Al Mansoori makes his first space flight to the International Space Station (ISS) on September 25, he will break a 32-year-long hiatus since an Arab has journeyed beyond Earth’s atmosphere.

But the mission is far bigger than Al Mansoori himself — it will hopefully inspire a new generation of cosmonauts, astronomers, scientists and thinkers from around the region to look towards the stars.

Reigniting a space race in the Middle East

Al Mansoori, 35, will spend eight days aboard the ISS where he will conduct 16 scientific experiments. The military pilot was chosen from a field of over 4,000 candidates who all vied for the chance to become the first UAE national in space.

He will be just the third Arab in history to journey to space, following in the footsteps of Sultan bin Salman Al Saud, a member of the Saudi royal family who became the first Arab in space in 1985, and Syrian astronaut Muhammed Faris, who followed two years later.

Launch day on the horizon

The historic launch is scheduled for September 25 in Kazakhstan. Al Mansouri joins two fellow cosmonauts onboard a Soyuz-MS 15 spacecraft as they prepare to travel about 400km to the ISS. His training program has included learning Russian and spending time in a human centrifuge to acclimate to the effects of g-force.

Among the 10 kg worth of cargo that Al Mansouri will take with him to the ISS are al ghaf tree seeds, memorabilia, Emirati food and scientific materials for a range of experiments he plans to conduct. He will be the 240th visitor to the space station which serves as a giant floating laboratory orbiting Earth. 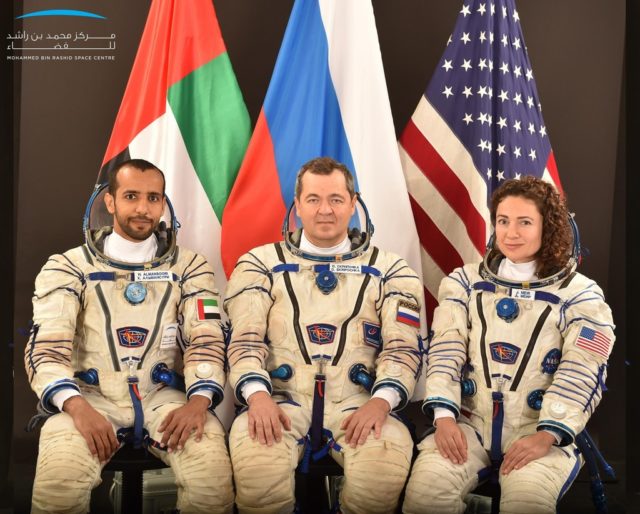 READ MORE: This Guy Got Hit by a Truck… Then Ran 30 Marathons in 30 Days

nextThe Oscar-Nominated Lebanese Director Who Counts Oprah As a Fan