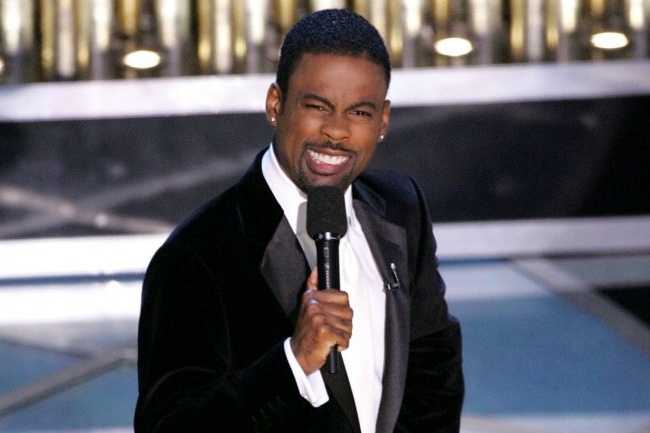 Comedy lover? Emmy and Grammy award-winning comedian, actor and producer, Chris Rock will be coming to Dubai early next year for his ‘Total Blackout‘ tour. His first tour in over 9 years, Chris will be performing at the Dubai World Trade Centre across 2 days in January.

A much-loved star on stage, film and television, Chris Rock’s tour is definitely one not to miss. Known as a comedian, director, actor and producer in the entertainment industry, Chris boasts 4 Emmy Awards as well as 3 Grammy Awards.

How much: Tickets start from AED 395

How to get tickets:

previousOur Favourite Twitter Reactions to the Mayweather vs McGregor Fight