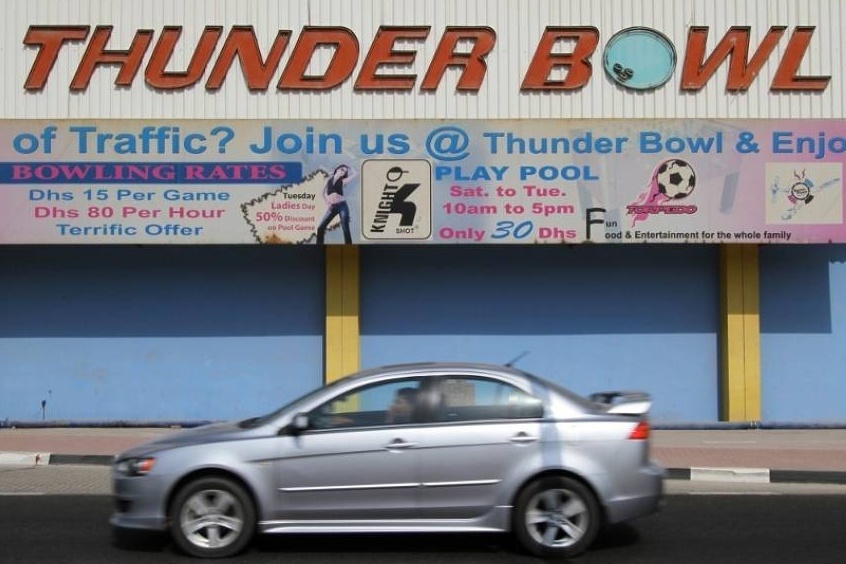 Ready for the ultimate Dubai throwback? For anyone who lived in DXB during the ’90s, it’s time to go back to when SZR had four lanes and movie night meant running to the local VHS rental spot. Here are just a few things from back in the day that we can’t soon forget…

Until 2006, weekends in Dubai kicked off on Thursday and Friday — which totally changed the vibes once Saturday rolled back around.

Cafeterias across town served up crazy good juice concoctions with names like ‘Abood’ and ‘Burj Al Emarat’… and let’s not forget the menu full of hilariously misrepresented translations. 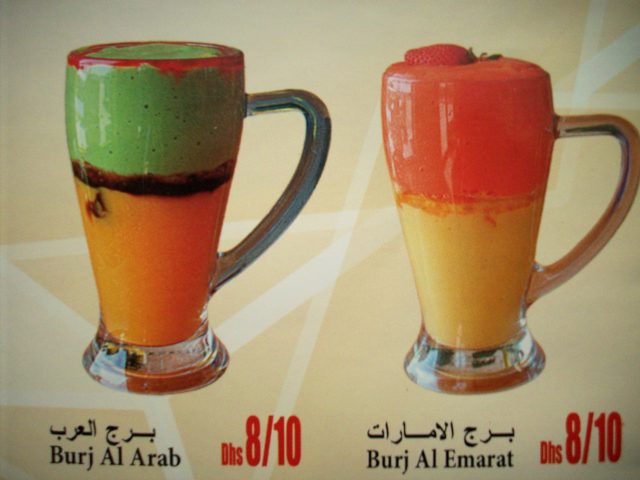 Somewhat incredibly (orrr maybe not surprising at all), Dubai used to have shisha cafes in parking lots — yes, they really did serve shisha straight to your car. Cool, right?

Before it was demolished in 2013, Dubai’s old Hard Rock Cafe was a defining landmark on SZR (since Dubai Marina was still just a blueprint.)

Thunder Bowl was an epic place to go bowling if you were a Dubai teen looking for weekend fun — and at AED 15 a game, the freedom to hang with your friends was well worth it.

A more intense version of Magic Planet, Encounter Zone at Wafi was a fun hangout for anyone in need of thrills — because who can forget the Horror Chamber? 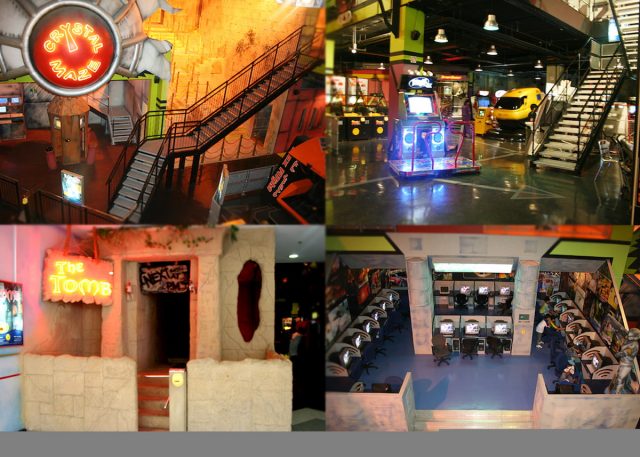 Going to Hardee’s on Al Diyafa Street (now 2nd of December St.) was BIG — it was one of the first fast food chains in town!

8. SZR was a lot smaller

Hard to imagine now, but Sheikh Zayed Road used to consist of 4 lanes — and being late because of traffic was a weak excuse… unfortunatelyyy.

We may be blessed with endless nightlife options now… but back in the day the Hilton Beach Club on Jumeirah Beach Road was the spot to chill.

The Galleria ice rink at the Hyatt Regency was the first in Dubai — and back then, the novelty of enjoying ice in the desert was still a big deal.

On Thursday and Friday nights at 9pm, you’d find us in front of Channel 33… they were one of the first channels to play Hollywood films.

Yup, Al Nasr Leisureland’s ice rink and bowling alley are still there today, but back then it was a prime spot for school outings, birthdays and even first dates.

Before Netflix, the emirate was filled with video rental places – mostly stocked with VHS cassettes. You could even sign up for a monthly membership and get around 50 movies for AED 100.

At this famous family drive-in cinema, you’d park your car, switch off the engine and fix these giant AC tubes through the window to keep cool. And kids wouldn’t pay entry (sometimes) because parents would hide them under the seat…. shhhh!

Before Aquaventure or IMG Worlds, Wonderland was the place to go! It had everything from zip lining into pools to bumper cars, go karts and even the first 4DX experience.

At just 50 fils, this was something every kid had in their little lunch boxes. You used to get them in any supermarket or grocery store. Now, not so much.

This Karama store was so well-known, even the nearby traffic stop was referred to as Sana signal. They used to sell clothes for men, women and children. Nothing branded – just super economical. It shut down a few years ago, unfortunately!

For gamers, Counter Strike was arguably the biggest thing to ever hit Dubai. Hardcore players formed ‘clans’ that would compete in local tournaments at the hundreds of Internet cafes that popped up.

These bad boys *still* got us hooked…