7) Orange is the New Black 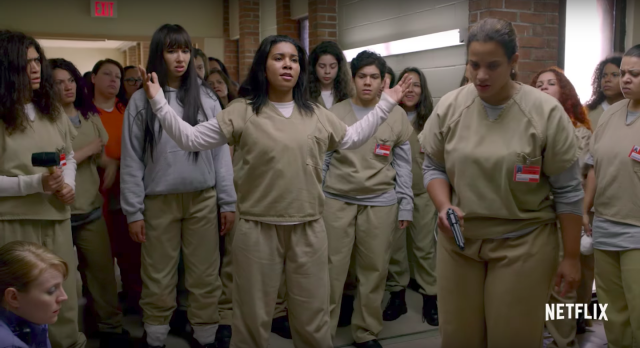 Is it time to see the last of Piper Chapman in the new season? With season six and seven confirmed already, we’ll have plenty more to see of the hit show following the inmates both new and old.

Number of seasons so far: 6 Seasons

previousArt Lovers: Alserkal Avenue is Back With a Creative Bang This Season