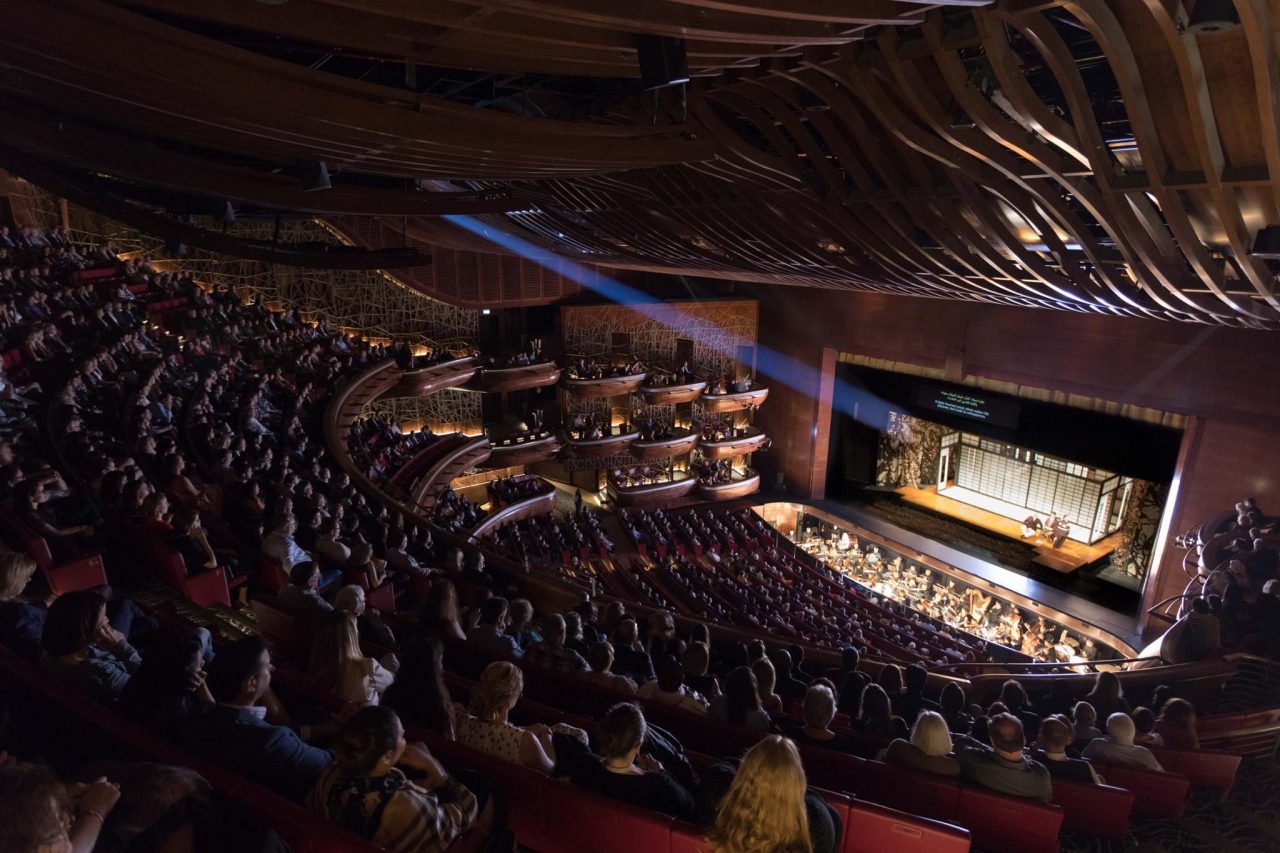 What will be the biggest shows at Dubai Opera this year? Here are 5 performances coming to Dubai Opera House that everybody’s waiting to see. From classical to contemporary, there’s something for everyone!

1. Mozart: The Marriage of Figaro

One of the greatest operas ever written, The Marriage of Figaro features four acts showcasing a masterpiece score by Wolfgang Amadeus Mozart. The Dubai opera show will be performed by Teatro Di San Carlo from Napoli.

The hit Broadway musical Jersey Boys is making its way to Dubai Opera with all your favourite classic hits. The Tony Award winner for Best Musical (and 57 other major awards), Jersey Boys is an electrifying story that music lovers shouldn’t miss.

Legendary UK rock band Status Quo comes to Dubai Opera for their ‘Last Night of the Electrics’ final tour. Featuring Francis Rossi, Andrew Bown, John ‘Rhino’ Edwards, Leon Cave and Richie Malone, expect to hear iconic hits like Down, Down, and Rockin’ All Over The World.

Mandela Trilogy is an original music tribute to one of the world’s most iconic figures. Presented by a cast of over 30 performers, the show will showcase Mandela’s journey through different musical styles including traditional Xhosa choral music, jazz and more.

Get in the holiday spirit with a festive family concert with Jingle Bell Favourites. Performed by London Concert Orchestra Show Band, Capital Voices and West End soloists, all your favourite Christmas classics are set to be performed.

next5 Must-See Movies in Cinemas: August '17