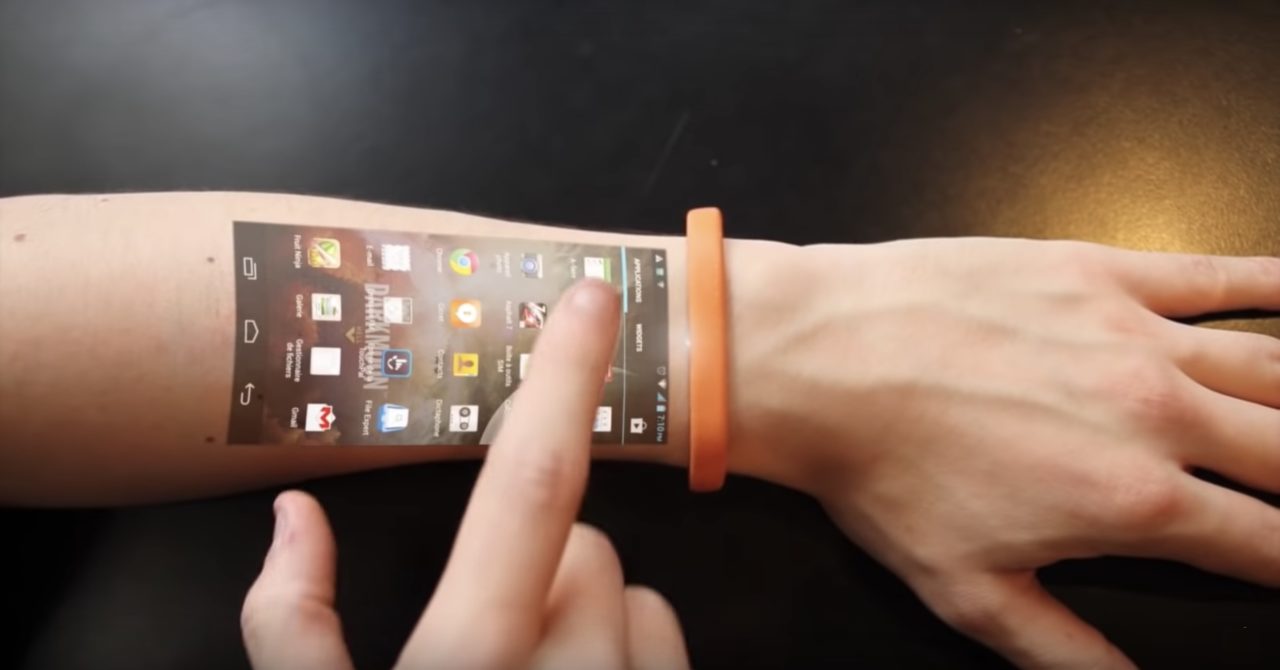 7 of the Most Downloaded Mindfulness Apps For 2019

PlayStation 5 Will Launch Globally Before Christmas in 2020

5 of the Best Travel Apps For Your Next Trip

There’s no reason you would remember the 1992 sci-fi film The Lawnmower Man, but it stands out as was one of the first movies to introduce the concept of virtual reality to pop culture. At a time when Nintendo was revolutionizing gaming with the release of Mario Kart (ask any kid who grew up during that era… it was a big deal), the idea of VR still felt more like science fiction than reality.

So as technologies today evolve faster than we can keep up with… are we ready for what comes next?

Technology feels like it’s accelerating — because it actually is

Artificial intelligence, along with advances in VR and AR, might be the most exciting things on the horizon right now. While we’re still on the fringe of what these technologies will offer, transformative concepts are being developed that will reshape, well, just about everything.

Google Glass and Pokémon GO? That’s just the tip of the iceberg. Digital home assistants controlled by voice-command? We’re still in child’s play territory. At the 2020 Olympics in Tokyo, officials are hoping to make every sign translatable to visitors through AR phones and devices. Can you imagine how the removal of language barriers will help change the way we travel?

The future of tech will exceed our imaginations

Every generation can look back on the tech that has changed society — from radio to television to the advent of the Internet. Right now we’re at the infancy of self-driving cars — and the notion that they’ll soon dominate our roads is still hard to grasp. That’s because things have a tendency to advance in directions we never thought possible, yet we’re still left awestruck at how life might transform and alter.

Today, things feel like they’re moving at breakneck speed. Take a step back just 20 years and it would be impossible to imagine the type of tech that we currently have at our disposal. The rise of smartphones was just the tip of the iceberg in the trajectory of tech that changes how we live our lives.

Will we even recognize an iPhone 10 years from now? Are we destined to look back on today’s technology as brutally primitive? More importantly, will the ‘instant pizza’ from Back to the Future finally become a reality?

previous7 Travel Items That No Traveler Should Be Without

next5 of the Best Travel Apps For Your Next Trip