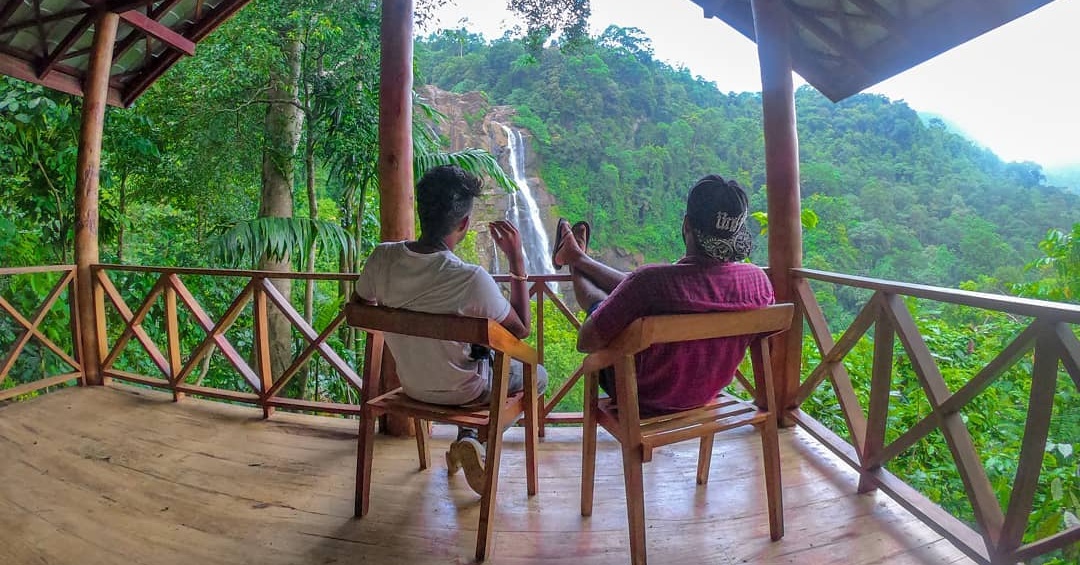 Sri Lanka is most definitely open for business.

The Easter Sunday terror attacks that shook Sri Lanka in April brought back painful memories of the country’s long and bloody civil war. With the island attracting a record number of visitors in recent years, the bombings were a huge blow to the tourism industry – of which millions of Sri Lankans rely on. But the reality on the ground suggests that now might actually be the best time to go…

Flying to Sri Lanka just got easier (and cheaper)

With tourist numbers still way down, the Sri Lankan government is doing everything it can to make it easier (and cheaper) to fly here. To encourage more airlines to reinstate flight schedules disrupted following the attacks, they’re reducing a number of airline charges over the next six months at Colombo airport. This translates to a drop in ticket prices for travelers.

They’ve also re-introduced and expanded a visa-on-arrival entry scheme for visitors from more than 40 countries, which now includes India and China. Even better, the government has temporarily waived the $35 (AED 129) visa fee, starting from August 1.

Sri Lanka has always been a budget-friendly destination, but with tourist numbers dipping, hotels and resorts are offering incredible discounts right now — and that’s especially true for luxury destinations.

In August and September you can expect to find prices on 4-star and 5-star hotels slashed anywhere from 30% to 50%. Package deals that include flights, accommodation and excursions might even get you an even better bargain.

It’s at the top of every travel list right now

Sri Lanka is the definition of ‘paradise on a budget’ — and anyone who’s been will tell you it’s a magical escape home to breathtaking nature and some of the warmest people on the planet. Now – and rightly so – it seems to be on everyone’s radar.

Sri Lanka was named by Lonely Planet as the top country in their Best in Travel 2019. Travel + Leisure ranked it number 1 in its list of ‘The 15 Best Islands in the World’ for 2019. That’s a whole lot of love from some of the travel world’s most respected travel voices.

previous7 Travel Items That No Traveler Should Be Without

next7 'Second Cities' You Should Visit Rather Than Their Capitals