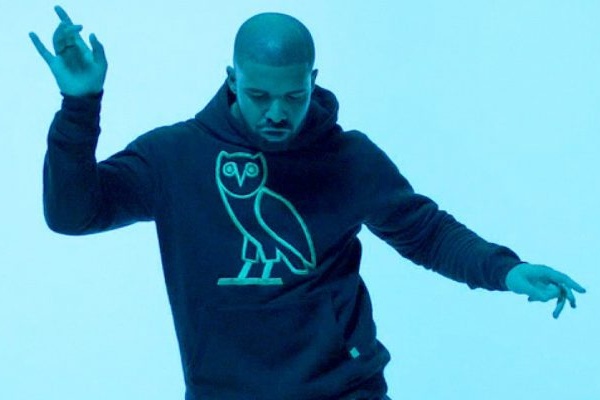 Another day, another viral challenge… only this one may land you in hot water with the authorities. The UAE has just banned an incredibly popular dance challenge with fines of up to AED 2,000 awaiting violators. Here are the details…

‘In My Feelings’ dance challenge gets banned in UAE

Rap superstar Drake’s music video for In My Feelings has inspired another viral challenge for 2018, and this one involves jumping out of a slowly moving car and dancing while the vehicle is still in motion… all while being filmed. It’s known as the Kiki Challenge (or the In My Feelings Challenge), and for obvious reasons — it’s rubbing authorities the wrong way.

@kingbach and I figured our first dance video went pretty well, so we stepped it up a notch (dancing next to a moving car) and hit the #InMyFeelings challenge…how did we do? PS. I’d be lying if I said footage of us practicing to a YouTube tutorial of the dance in his bathroom didn’t exist… 😂🤷🏽‍♀️😬 #theshiggychallenge

According the Gulf News, three social media influencers in UAE have already been arrested for participating in the dance challenge which “endangered their lives, offended public morals and violated the traffic law.”

The penalty for performing the stunt can lead to a AED 2,000 fine, 23 black points and having your vehicle impounded for 60 days.

We’re not here to lecture you on the pitfalls of Instafame, but maybe take a pass on this one?

previousSo, You Think Your Home is Clean? These Guys Will Prove You Wrong!