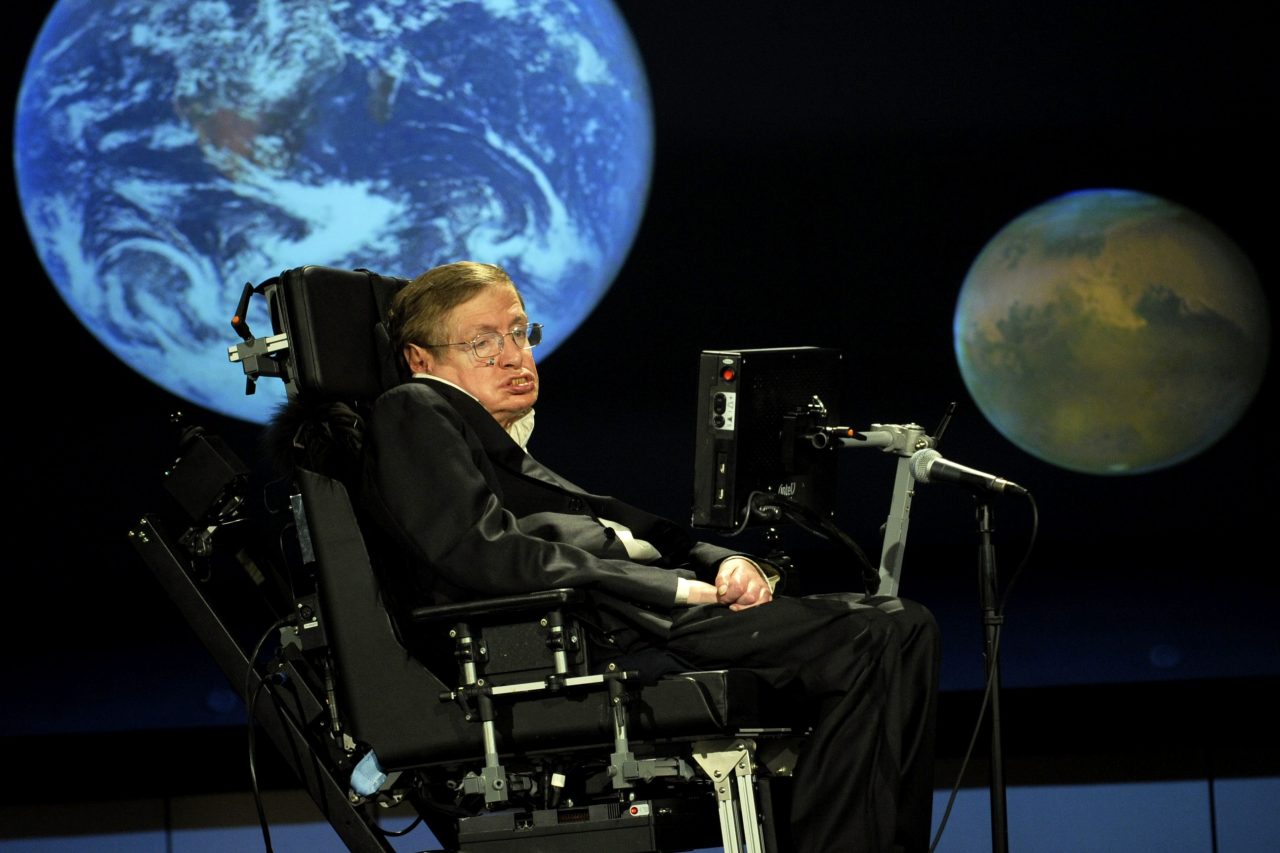 Today, the world mourns the death of Stephen Hawking – one of the brightest minds in the world of modern science.

As much as we all know Stephen Hawking for his well-known contributions, let’s take a minute to celebrate 5 lesser-known, but incredible, moments in his life that made him the person that he was…

After 21, Hawking was diagnosed with amyotrophic lateral sclerosis (ALS), commonly known as Lou Gehrig’s disease. The disease recently came into focus due to the viral ALS ice bucket challenge.

Contrary to what the doctors predicted, he went on to live for another 55 years (during which he even took a zero-gravity flight!) Now that’s a life lived to the fullest!

2. He’s an author of a children’s book

Stephen Hawking is mostly known for his groundbreaking works in science, most of which our non-Hawking minds would find difficult to grasp. But did you know that he also collaborated with his daughter, Lucy Hawking, to write a children’s book titled “George’s Secret Key to the Universe”?!

Aimed towards simplifying heavy science for children, the story is about a young boy, George, who sets out to discover the mysteries of the universe.

3. He was on the Oxford Rowing Team

During his Oxford years, Hawking managed to join the rowing team (without actually having to row).

Despite the fact that Hawking was not athletic, he joined the team as a coxswain – a position that simply required him to control the steering and stroke rate.

4. He was one of the worst students in school

We know. This was difficult for us to believe too, but it’s true! At the age of 9, Stephen Hawking had some of the worst grades in his class – the genius who went on to discover singularity, the one-dimensional point where gravity becomes infinite and the laws of physics cease to exist.

FYI – even we don’t know what that really means!

5. “People who boast about IQ are losers.”

Would you boast about your IQ if you were a super-genius? Most people might, but not Hawking.

When asked about his IQ, this was literally his response: “I have no idea. People who boast about their IQ are losers.”

R.I.P Stephen Hawking, you will be missed!