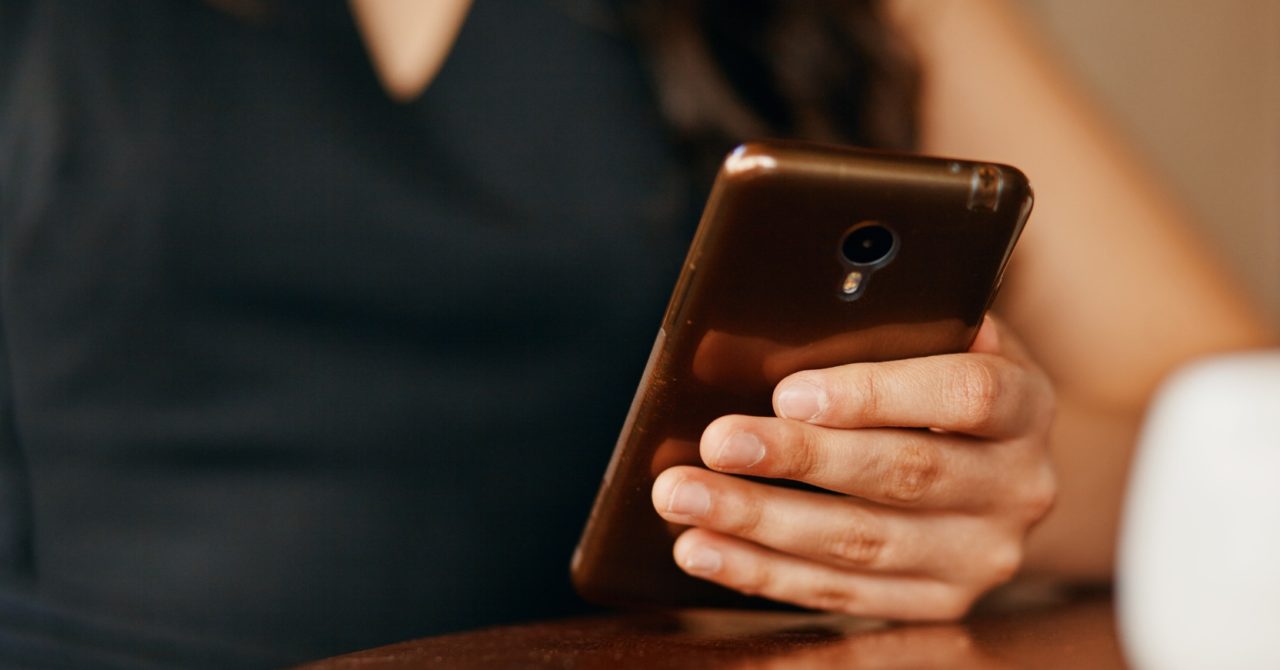 Most of can’t imagine going a day without texting — it’s become our favorite form of communicating. But in many places around the world, sending voice notes is actually the norm. Are you a part of the growing trend, or does the thought of voice messaging make you cringe? Check this out…

Voice messaging is the future… and texting is old news

Voice messaging, also known as “push-to-talk”, allows you to send short audio clips instead of texts. In places like China and Italy, it’s the most popular way to chat, but in other cultures, it can take some serious getting used to (because who doesn’t love the sound of their own voice!) Here are 7 reasons why we think voice notes should replace your texting habits…

1. Talking is easier than texting

People love texting for the privacy it gives, and because it allows us to carefully compose our thoughts — but it’s also tedious as hell. Stamping your fingers on a tiny keyboard takes much more effort than speaking into a microphone… just sayin’.

2. Laughter can’t be replaced by a ‘LOL’

No surprise, but when your friend shoots over a ‘LOL’ or ‘haha’ text, they’re probably just sitting there stone-faced. Hearing someone’s genuine laughter, on the other hand, can’t ever be replicated.

Texting still feels cold and it’s robbed us of our intimacy when communicating. When you’re trying to convey real emotion and sincerity, voice messaging has a way of making you feel much closer to someone.

Think about all the texts you’ve misread, and all the ensuing confusion/drama that likely followed. A voice message can’t be mistaken for anything else, end of story.

Somewhere along the way, we started to hate talking on the phone. But sending voice notes feels like a happy medium, since it’s non-intrusive and gives you the same type of exchange format you’d enjoy in a text conversation.

7. It’s a return to conversation

There’s nothing like actual speech, and voice messaging gives you the chance to convey what you feel without having to endure a long phone call. If you’re new to sending voice notes, we suggest you try it now!

nextA New Titanic is Setting Sail From Dubai in 2022