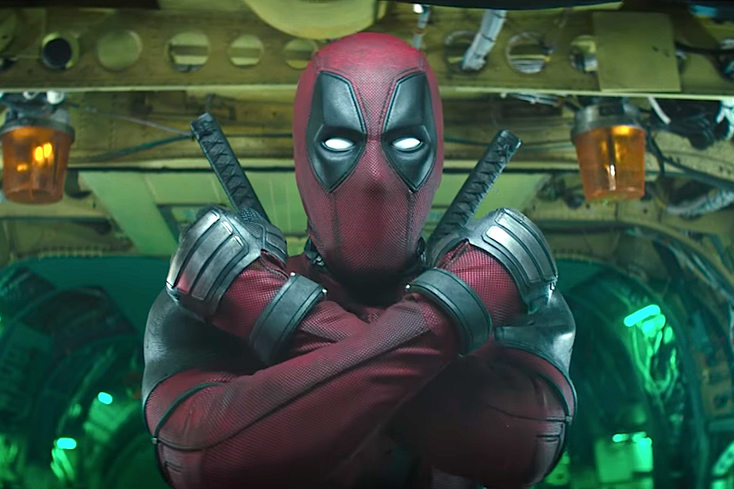 The new trailer for Deadpool 2 just dropped and it’s basically two-and-a-half minutes of insanity. The much-anticipated anti-hero film is hitting theaters worldwide on May 18. Check out the new teaser below…

Fans are calling it one of the funniest trailers of 2018, and we’d have to agree. The sequel to 2015’s smash hit puts Ryan Reynolds back in his Deadpool costume… but this time he’s got some new friends.

We also suggest taking a moment to enjoy the official plot description for Deadpool 2:

“After surviving a near fatal bovine attack, a disfigured cafeteria chef (Wade Wilson) struggles to fulfill his dream of becoming Mayberry’s hottest bartender while also learning to cope with his lost sense of taste. Searching to regain his spice for life, as well as a flux capacitor, Wade must battle ninjas, the yakuza, and a pack of aggressive canines, as he journeys around the world to discover the importance of family, friendship, and flavor – finding a new taste for adventure and earning the coveted coffee mug title of World’s Best Lover.”

We really hope the film lives up to the hype!