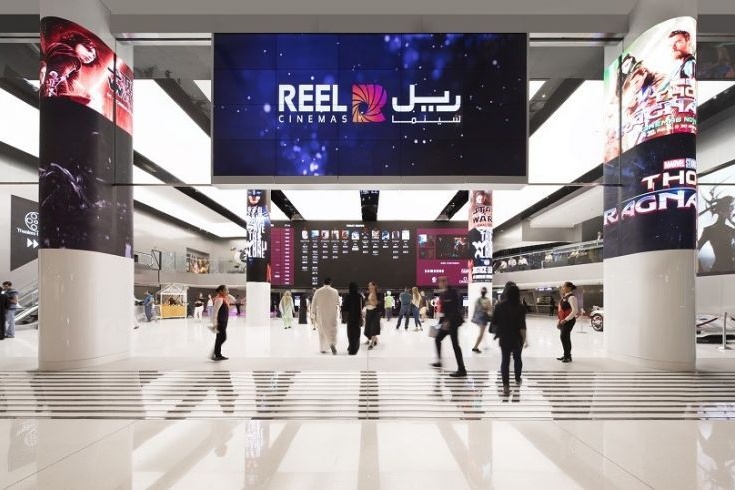 Planning a popcorn-fueled movie night? Here’s a quick guide to all the new films coming to UAE cinemas this weekend…

What’s on: The showdown between monsters of mass destruction and human-piloted super-machines is back in Pacific Rim: Uprising, an action-packed blockbuster starring John Boyega (Star Wars: The Force Awakens).
Rotten Tomatoes score: 67%

What’s on: Jennifer Lawrence stars in Red Sparrow, a spy thriller based on the 2013 novel of the same name, which tells the story of a Russian intelligence officer who is sent to make contact with a CIA agent in the hope of discovering the identity of a mole.
Rotten Tomatoes score: 46%

3. The Strangers: Prey at Night

What’s on: Horror film The Strangers: Prey at Night is a sequel to the 2008 film The Strangers. The plot follows a family spending the evening at a deserted mobile home park, where they are stalked by three masked assailants.
Rotten Tomatoes score: 38%

What’s on: Midnight Sun is a romantic tearjerker about 17-year-old Katie Price (Bella Thorne), sheltered at home since childhood with a rare genetic condition, a life-threatening sensitivity to sunlight. Things begin to change as she embarks on a summer romance with her longtime crush, played by Patrick Schwarzenegger.
Rotten Tomatoes score: Not yet rated

next'Deadpool 2' Trailer is Action-Packed and Hilarious