We could barely keep up with all the new Netflix Original Series that came online in 2017… and next year’s promising to be even bigger. With Netflix well on its way to becoming a major player in creating hit shows, here are 5 new series that everybody will be talking about in 2018. 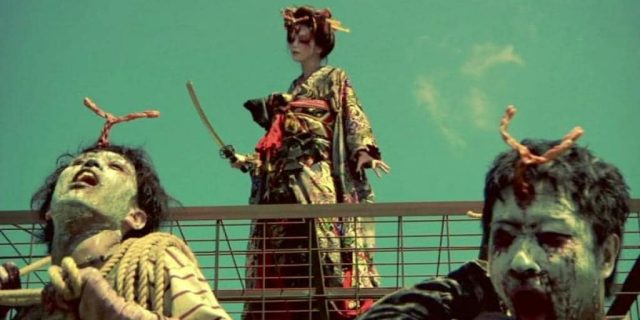 In a nutshell: In this zombie thriller set in Korea’s medieval Joseon dynasty, a crown prince is sent on a suicide mission to investigate a mysterious breakout. The series promises to be visually stunning… will it be the next Game of Thrones?

previousSwan Lake is Coming to Dubai Opera in 2018

nextStar Wars: The Last Jedi Opens This Weekend... and it Will be Huge!