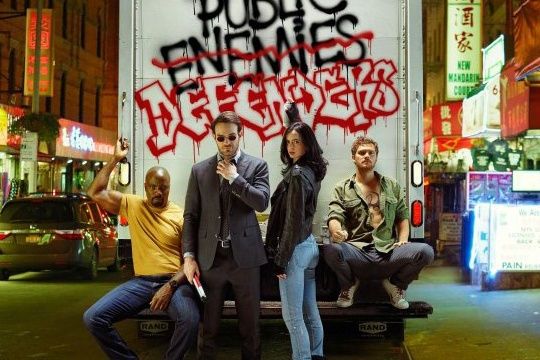 Binge-watching (noun): the practice of watching multiple episodes of a television programme in rapid succession, typically by means of digital streaming.

So… what the heck is “binge-racing”? According to Netflix, it’s the label they use to describe anyone who watches an entire TV series within 24 hours of its release… and to be the first to finish.

Are you a Netflix UAE “binge-racer”?

Have you ever watched a show the day it launches? You’ll probably relate to these series’ firstcomers:

Netflix says that 8.4 million subscribers have done this (… and we can admit to binge-racing the latest season of Narcos!) Here are the top 20 shows that people have binge-raced, according to Netflix.

What shows have you binge-raced? Tell us about it in the comments!