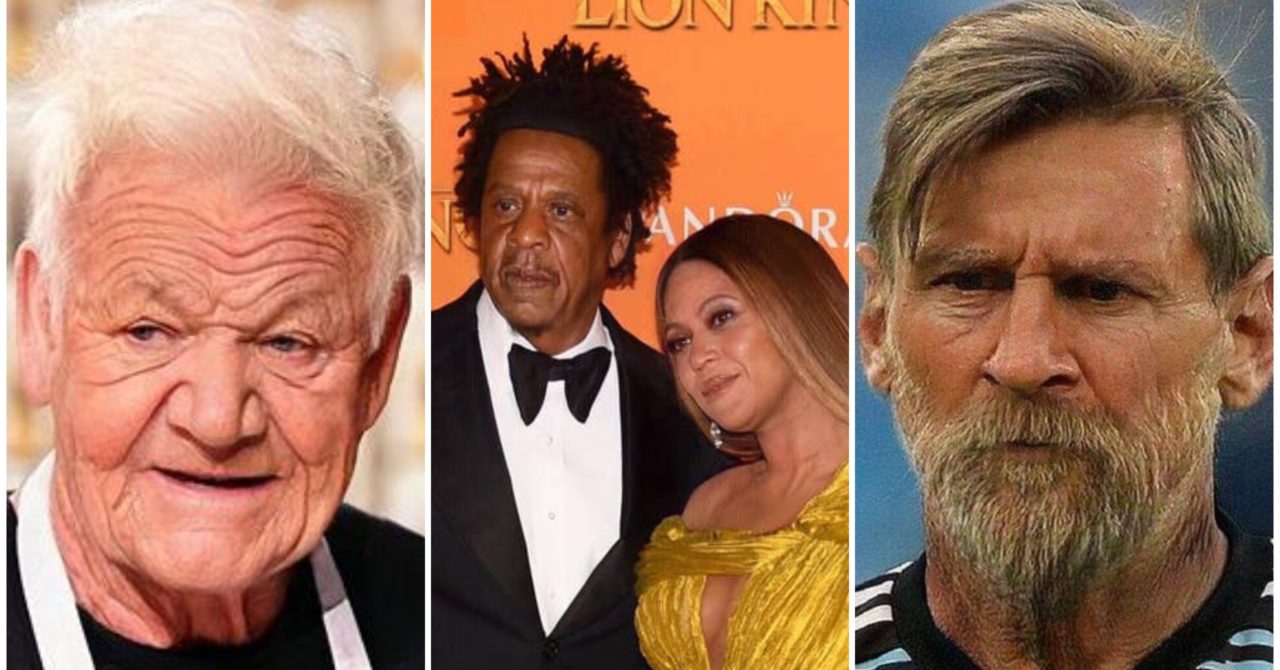 7 of the Most Downloaded Mindfulness Apps For 2020

PlayStation 5 Will Launch Globally Before Christmas in 2020

5 of the Best Travel Apps For Your Next Trip

It looks like the #10YearChallenge has turned into the “60-year” challenge since the recent comeback of the viral AI photo editor, FaceApp. We’ve all seen it take social media by storm this week, as celebs, friends and pretty much the whole world got an (unflattering) glimpse of the future. But the big question is… what happens to your photo after it has been transformed?

Where has your face gone and are there any risks?

With millions of active users, it’s no wonder everyone is jumping aboard this social media craze. But while this face-aging app is great for banter, it has raised some questions about where the images are stored and what they’ll be used for. Here’s a quick rundown of what people are saying:

“1. FaceApp performs most of the photo processing in the cloud. We only upload a photo selected by a user for editing. We never transfer any other images from the phone to the cloud.

2. We might store an uploaded photo in the cloud. The main reason for that is performance and traffic: we want to make sure that the user doesn’t upload the photo repeatedly for every edit operation. Most images are deleted from our servers within 48 hours from the upload date.

3. We accept requests from users for removing all their data from our servers. Our support team is currently overloaded, but these requests have our priority. For the fastest processing, we recommend sending the requests from the FaceApp mobile app using “Settings->Support->Report a bug” with the word “privacy” in the subject line. We are working on the better UI for that.

4. All FaceApp features are available without logging in, and you can log in only from the settings screen. As a result, 99% of users don’t log in; therefore, we don’t have access to any data that could identify a person.

5. We don’t sell or share any user data with any third parties.

6. Even though the core R&D team is located in Russia, the user data is not transferred to Russia.”

How to go from bae to grey in seconds

FaceApp actually first went viral back in 2017 and is now blowing up once again thanks to the FaceApp Challenge that has taken over social. The app uses artificial intelligence to transform your face and shows you – in a very, very realistic way – what you’d look like when you’re grey and old. While most users (especially celebs) are sharing their before-and-after transformations online, ours (frantically) got deleted within seconds. We’re totally happy waiting a couple more decades until we have to face that again…

The FaceApp Challenge – can you guess the celeb?

“I’m in love with the  future you”

“She take my money when I’m  retired”

next7 Travel Items That No Traveler Should Be Without