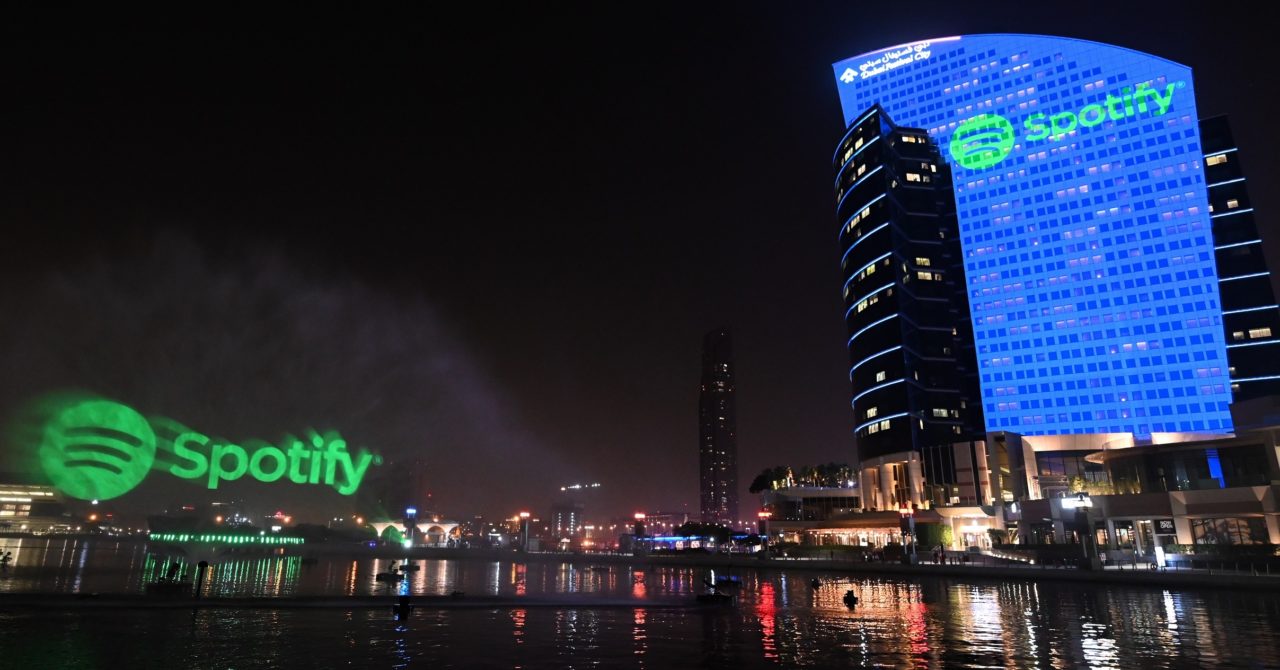 If there’s anything we’ve learned about Dubai Festival City Mall in recent years, it’s that the retail giant knows how to attract its fair share of global attention. From launching the ‘biggest show on earth’ to breaking Guinness World Records, the mall has mastered the art of putting on a show.

Now, in a world’s first, Dubai Festival City Mall has become the only mall globally to have launched its own music library, in a partnership that sees the mall matching with the world’s most popular streaming service – Spotify. The launch of the mall’s music library will allow music fans to access and stream songs and albums from IMAGINE, the two-time record-breaking visual and sensory show at Festival Bay. 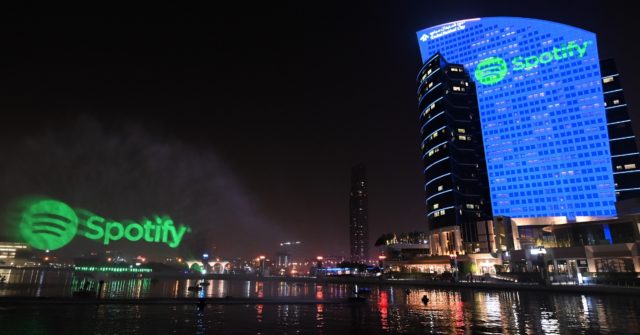 Since IMAGINE launched at Dubai Festival City Mall, it has been drawing the crowds. Every night, the show comes to life along the iconic Festival Bay and it is free for all visitors. Combining lasers, lights, fire and water, IMAGINE brings emotive stories to life with its state-of-the-art technology. Each IMAGINE show has an original soundtrack created with world-class conductors, producers and orchestras, and now – thanks to the mall’s partnership with Spotify – fans of the show can access and stream the soundtracks at any given time. 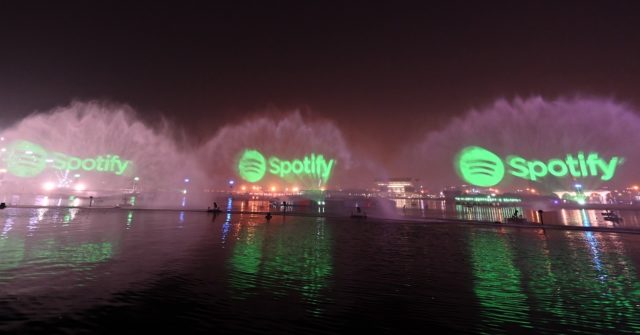 The IMAGINE soundtracks are now available on Spotify; you can check them out here.

In case you missed the big news, Spotify launched across MENA last year, and it is now available in Arabic and English. The best part? The streaming service has millions of songs that are available for free and via premium subscriptions.

Download the Spotify app via the Android or iOS app store or by heading to www.spotify.com, and start reliving those IMAGINE moments.

previousBackstage at THRILLER LIVE in Kuwait

nextBae to Grey in Seconds: Is FaceApp Safe and Are There Any Risks?