Exciting times ahead, cricket fans, because the UAE is set to play host to the Asia Cup 2018 tournament in September. With fixtures running this month in Dubai and Abu Dhabi, here’s a quick breakdown of match dates you don’t want to miss. Check it out…

The biggest Asian face-off is set to run from September 15-28, with games being hosted in both Dubai and Abu Dhabi (including the highly anticipated showdown between Pakistan and defending champs India on September 19).

It’s only the third time that UAE has played host to the tournament – now in its 14th edition – and fans can expect some incredible sporting action throughout (though the absence of India captain Virat Kohli will definitely be felt.) Here’s a rundown of what to expect…

21 September – Group A Winner vs Group B Runner-up (Dubai)

23 September – Group A Winner vs Group A Runner-up (Dubai)

25 September – Group A Winner vs Group B Winner (Dubai)

Asia Cup 2018 will see five teams – India, Pakistan, Sri Lanka, Bangladesh and Afghanistan – battle it out on the pitch. Here are the squad rosters for this year’s tournament… 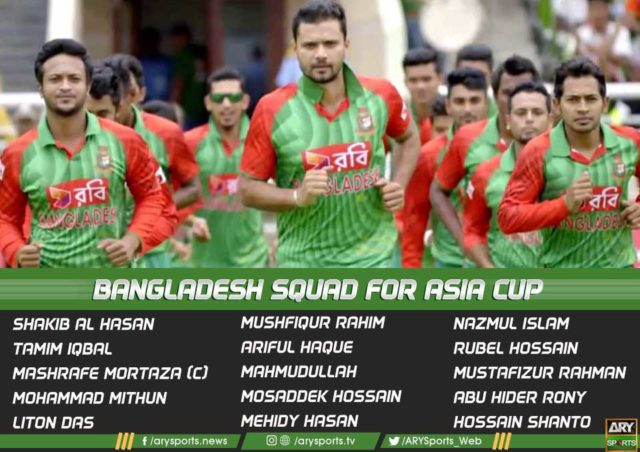 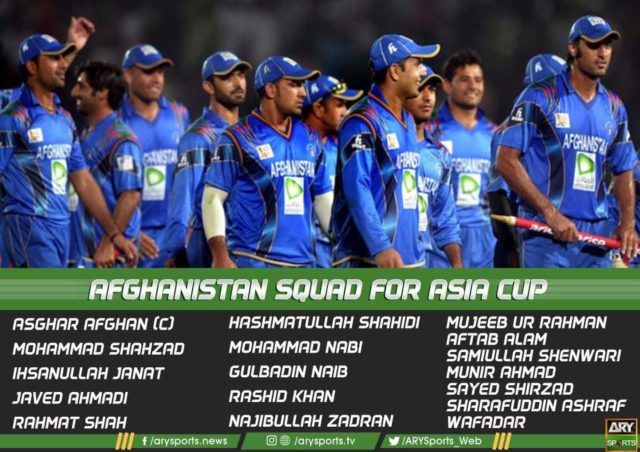 Tickets to the Asia Cup 2018 are currently available from Platinum List. Ticket prices start from AED 35. Take note that certain matches, including India v Pakistan, may already be sold-out.

previousA Mind-Bending 'Museum of Illusions' is Opening in Dubai

next5 City Breaks that are Perfect for a Long Weekend Getaway