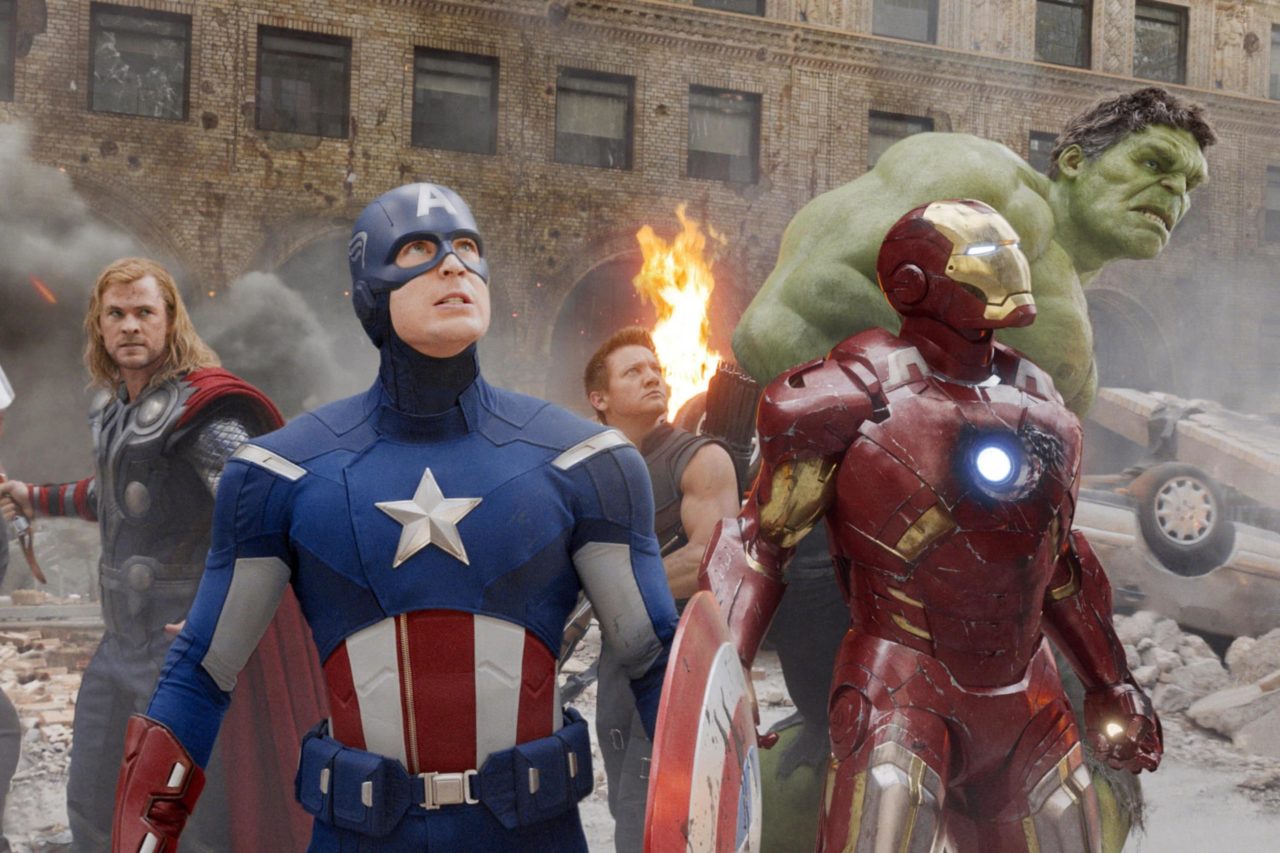 The last few years has witnessed some of the best Marvel movies ever made. Which films from the Marvel Cinematic Universe come out on top? Here’s a ranking of 10 Marvel movies that stand out from the rest…

Why it’s great: “This movie will blow your mind and break your heart – and make you desperate to go back for more. Brave, brilliant and better than it has any right to be.” — IMDb review by shawneofthedead

Why it’s great: “When I first heard about the plans for this movie I laughed to myself and thought, “How can becoming smaller be cool?” Sure enough, Marvel has surpassed my expectations and turned something I thought would be lame and uninteresting into something hilarious and actually pretty cool.” — IMDb review by Dana_Sibilsky

Why it’s great: “By all rights, this film should be a disaster. It is the third reboot of the character in recent years, it is part of a massive infrastructure of characters and stories, and it enters a very heavily saturated marketplace. How then does it manage to seem so effortless in what it does?” — IMDb review by bob the moo

Why it’s great: “I’m someone who’s not as aware of all the story lines or heroes that exists [in the MCU.] I never read Doctor Strange for example, so I did not know what to expect. It is definitely something that we haven’t seen before in a Superhero movie being done.” — IMDb review by kosmasp

Why it’s great: “Thor: Ragnarok is fun, and it’s also funny. It is also dramatic, it is also terrific art, it is also the best Thor movie by a wide margin, and it is one of the best Marvel sequels released so far.” — IMDb review by kutluyal

Why it’s great: “Guardians of the Galaxy is nothing short of an amazing movie. Not only does it have the impressive set pieces and enough action to last you a lifetime, it has an emotional core and you actually get to care about each and every single character.”— IMDb review by Loving_Silence

Why it’s great: “It’s not the best movie ever, as some claim. It’s probably not even the greatest superhero movie ever made, but it is at least worthy of that conversation, which is saying a lot.” — IMDb review by Jared_Andrews

Why it’s great: “It’s kinda hard to believe that 10 years have already past since Iron Man hit the screens and started it all. If this movie would have failed, we might have been missing today the whole generation of superhero movies.” — IMDb review by 851222

Why it’s great: “All actors inhabit and own their respective characters with great depth and thought, each one imbuing them with a significance and weight rarely seen.” — IMDb review by ivo-cobra8

Why it’s great: “It really is the ultimate superhero mash-up and it’s done perfectly. Every single main lead steps up and is treated with remarkable intelligence and given room to shine.” — IMDb review by NORTHPOINTMJM

READ MORE: ‘Breaking Bad’ is Coming Back — as a Movie!

*Reviews have been edited for clarity and length.

nextThe 15 Most Anticipated Movies of 2019