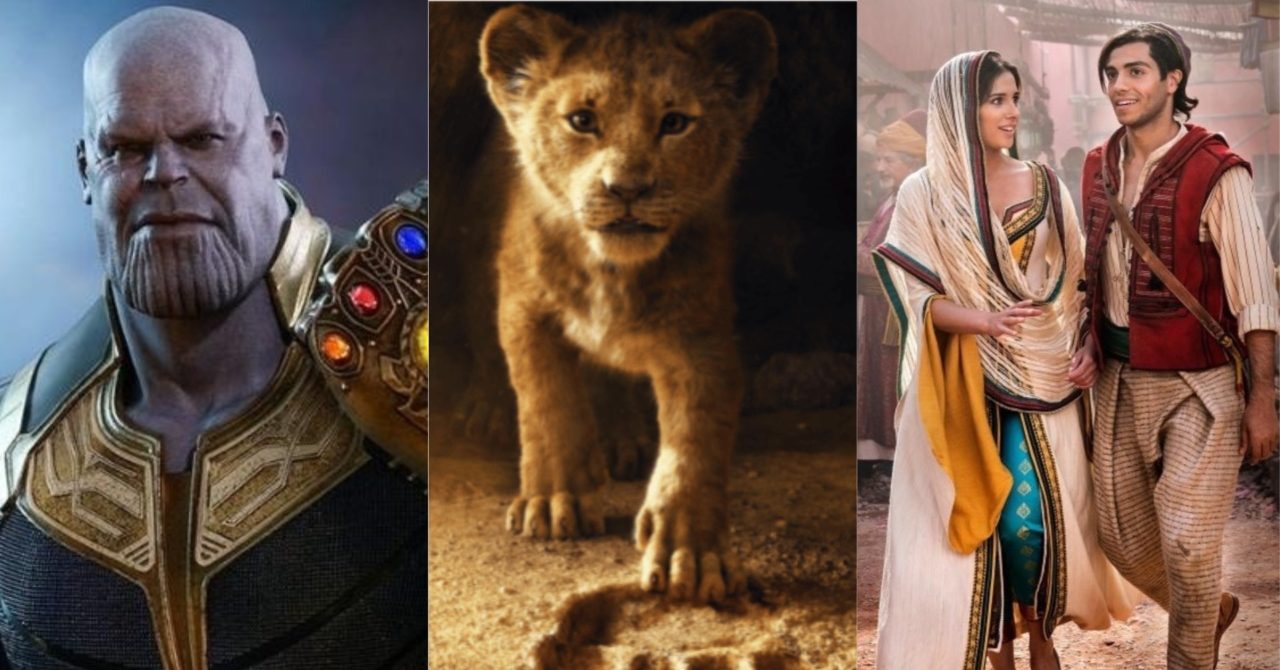 Looking for new movies 2019? From Avengers: Endgame to the live-action remake of Aladdin, here are the 15 most anticipated blockbusters coming to cinemas this year!

If you’re still trying to get the “Everything is Awesome” Lego movie song out of your head, get ready for round two. This time around our plastic pals are being invaded by aliens on a mission to wreck things up. Not so awesome anymore, eh?
Opening on: February 8, 2019

2. How to Train Your Dragon: The Hidden World

The third part in the How to Train Your Dragon series (and perhaps the last) looks like a spectacular hit… the least of which because Toothless finally gets himself a dragon girlfriend! If you loved the first two movies, this one should reignite the magic back on the screen.
Opening on: February 22, 2019

Actress Brie Larson is taking her turn in the Marvel spotlight as Captain Marvel, an ex-U.S. Air Force fighter pilot and member of an elite military unit called Starforce. It will make history as Marvel Studios’ first female-led superhero film.
Opening on: March 8, 2019

With visionary director Tim Burton behind the reimagining of the timeless classic Dumbo, we’ve got a good feeling about Disney’s latest live-action remake… releasing more than seven decades after the original made audiences fall in love with an elephant.
Opening on: March 29, 2019

Rumor has it that Avengers: Endgame will be introducing a brand new Marvel hero to the game. And with Thanos wiping out half the universe in last year’s Infinity War… they’re probably going to need all the help they can get.
Opening on: April 26, 2019

There’s no way to know how audiences will receive the first-ever live-action Pokémon movie, but with Ryan Reynolds voicing Pikachu, we can at least expect a few laughs.
Opening on: May 10, 2019

By now you’ve seen the first images from the live-action Aladdin, set to be one of the biggest box-office hits of the year. Whether or not it can do justice to the classic remains to be seen… we just hope they find a way to make Will Smith’s Genie look blue.
Opening on: May 24, 2019

If you were a fan of the original Men in Black movie series, you might be missing Will Smith in the new reboot, which stars Chris Hemsworth and Tessa Thompson. Who knows… it might be outta this world?
Opening on: June 14, 2019

Disney and Pixar’s Toy Story 4 is expected to be the big hit of summer 2019, especially since most fans never expected yet another installment in the series. Who else is ready to meet the new toy called “Forky”?!
Opening on: June 21, 2019 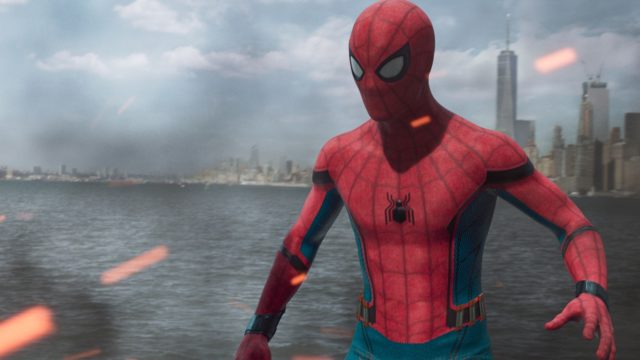 The sequel to Spider-Man: Homecoming (2017) is almost here. After the events of Avengers: Endgame, Peter Parker goes on summer vacation to Europe. While abroad, he teams up with Mysterio to battle the Elementals. We can’t wait to see Spidey in a new time zone…
Opening on: July 5, 2019

A masterpiece of CGI visual effects, The Lion King is going to be absolutely massive this summer. Best part? James Earl Jones, who voiced Mufasa in 1994, is reprising his role for this remake. It should be magical…
Opening on: July 19, 2019 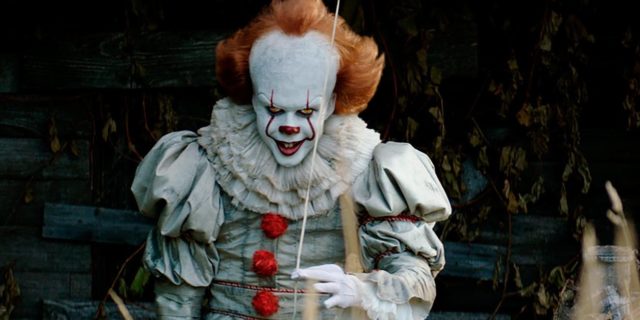 The sequel to the 2017 film It is set in 2016, 27 years after the events of 1989 described in the first film. Anyone else ready to revisit Pennywise in their nightmares? Sorry, but that’s one terrifying clown!
Opening on: September 6, 2019

Joaquin Phoenix is starring as the iconic villain in the DC film Joker, but there aren’t many other confirmed details as of now. What we do know is that this will be an origin story… excited yet?
Opening on: October 4, 2019

Believe it or not, 71-year-old Arnold Schwarzenegger is reprising his role at Terminator in the sixth (!) installment of the iconic film series. And more amazingly, they’ll be using Schwarzenegger’s 1991 facial likeness through the use of CGI in the movie.
Opening on: November 1, 2019 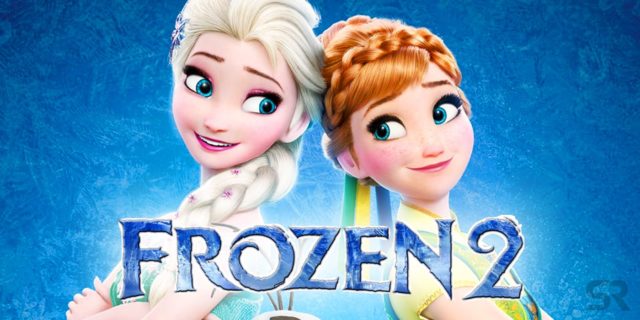 Parents of the world: Are you ready for Frozen 2? Because your kids are… and they’ll continue to be for at least the next three years. Let us all approach with caution…
Opening on: November 27, 2019

previous10 of the Best Marvel Movies of All Time

next7 Netflix Shows to Watch if You Like 'Game Of Thrones'