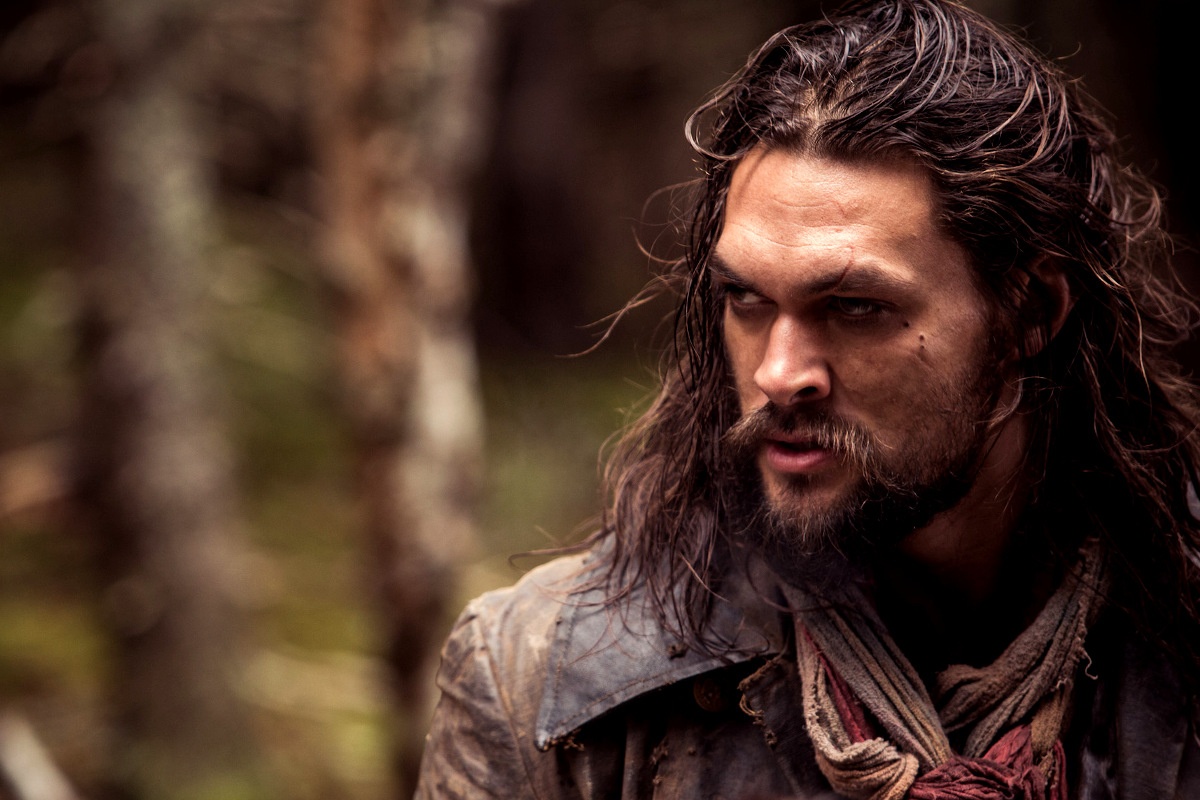 Love Game of Thrones but need a show to help get you through the long winter? You’re in luck because Netflix UAE has some great series to keep you occupied until Game of Thrones Season 8 returns. Here are 7 shows that’ll put you in a GoT state of mind…

What to expect: Travel back in time to when vikings dominated, well, pretty much everything they came across. Vikings is a gritty drama that charts the exploits of warriors hellbent on exploring – and raiding – distant shores… and it’s masterfully put together.
Watch it now on Netflix

What to expect: A lavish historical epic chronicling the turbulent (and violent) reigns of Commodus and Julius Caesar, the first season of Roman Empire is titled ‘Reign of Blood’ – which should give you a pretty good idea of what’s in store for viewers.
Watch it now on Netflix

What to expect: Bring on the big budget drama! History buffs will of course be familiar with the story of Helen of Troy, whose epic love story helped trigger a war. In Troy: Fall of a City, viewers will get a closer look at the events that unfold across kingdoms.
Watch it now on Netflix

What to expect: While it’s been off the air for eight years now, The Tudors is still one of the best historical dramas ever made. Chronicling the torturous reign of King Henry VIII (and his many wives), it’s brilliantly acted with Jonathan Rhys Meyers at the helm. Definitely one of our favorites!
Watch it now on Netflix

What to expect: A little bit Viking, a little bit Saxon, The Last Kingdom is an awesome showcase of 9th century England at a time when it was divided into seven separate kingdoms. From amazing battle scenes to a captivating storyline, it’s an underrated series that’s perfect for a binge-watching session.
Watch it now on Netflix

What to expect: Pillaging, plundering, enslaving – Norsemen has it all… with a parody twist! This hilarious Norwegian comedy series takes you deep into the world of the Vikings, with jokes at every turn. If you need a laugh, we suggest giving it a try…
Watch it now on Netflix

WATCH MORE: 10 of the Best Shows on Netflix Right Now

previousThe 15 Most Anticipated Movies of 2019