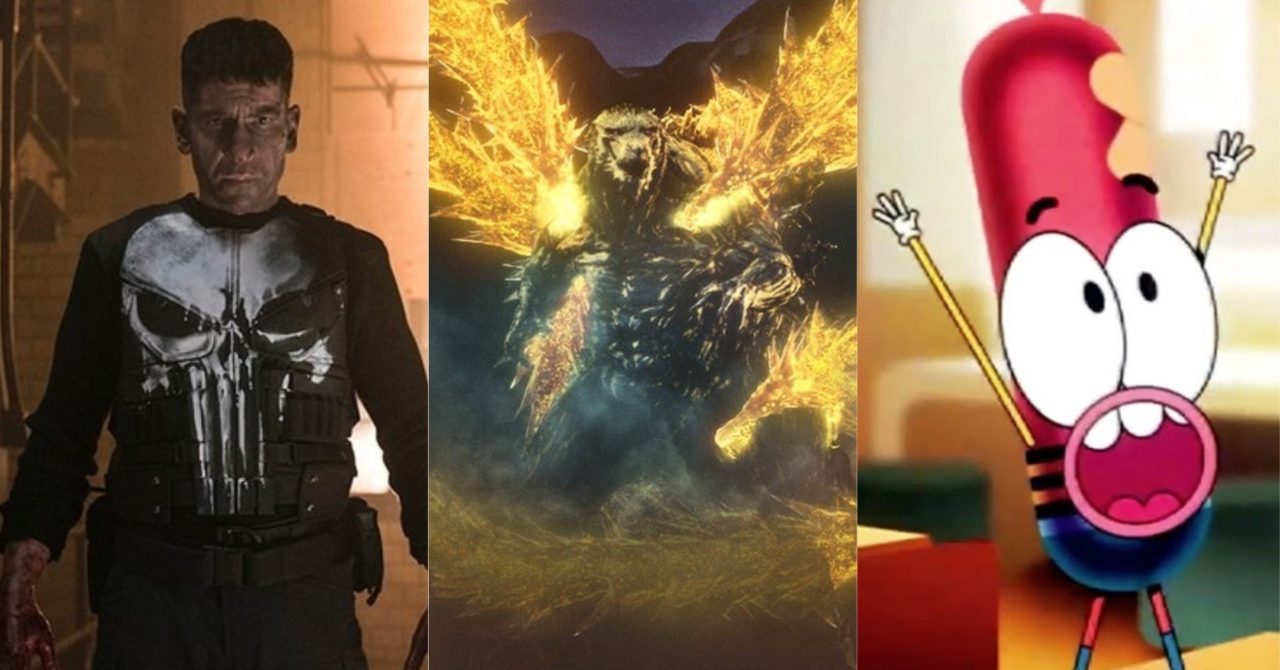 Oh Netflix… what would our nights be without you? There’s no need to be worried about what to watch this month, because Netflix is unleashing an avalanche of 28 new Netflix shows and movies for January of 2019. From the final season of Marvel’s The Punisher to Carmen Sandiego, here’s a quick breakdown of what’s coming…

With so much new content to filter through, we’ve organised all the new Netflix shows and movies coming in January 2019, according to release date. To make things easier, each title link will take you directly to its Netflix page for quick access. Check it out…

SEE ALSO… QUIZ: How Often Do You Netflix?! Let’s Find Out…

previous7 Netflix Shows to Watch if You Like 'Game Of Thrones'

nextQuiz: Can You Guess the Movie From These Famous Quotes?